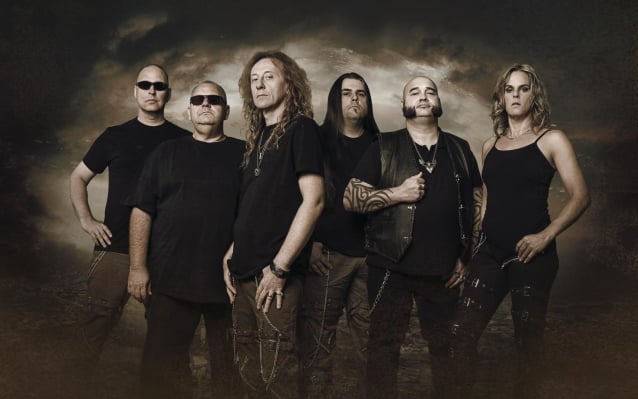 German gothic pioneers CREMATORY have released a new single, "The Downfall". The track is taken from CREMATORY's 15th album, "Unbroken", due on March 6 via Napalm Records.

"The Downfall" offers the powerful reincarnation of the sinister CREMATORY universe: opening bell-bright, devilish sounds in addition to Felix Stass's rough and scratchy vocals underline the night-black narrative. Dark-yet-melodic guitar lines mixed with staccato rhythms make this song a true eye opener and emphasize that the band is right back in the middle of the musical black ceremony.

With "Unbroken", the German pioneers of gothic metal present 15 energetic tracks boasting brutal riffs, deep growls and tight drum grooves — proving their diversity even after almost 30 years in the business. In addition to the concise influences of Neue Deutsche Härte, "Unbroken" appears as a bravura-piece in an industrial guise.

CREMATORY states: "Yes, we're back with gothic rock'n'roll at its finest: A tough mixture of gothic and metal in a classifying CREMATORY kind of style. Those who liked our old hit "The Fallen" will love our new single "The Downfall". Just the right song as an appetizer for our new album and the following tour in April."

One of the pioneering acts of the fertile European goth metal scene in the 1990s, CREMATORY began as a strict death metal unit in 1991 before adding goth and industrial elements into their arsenal. In their 28-year-long career, the band around Markus Jüllich released 14 studio albums, three live albums, various compilations and splits and played hundreds of shows around the globe — and they are still hungry for more. 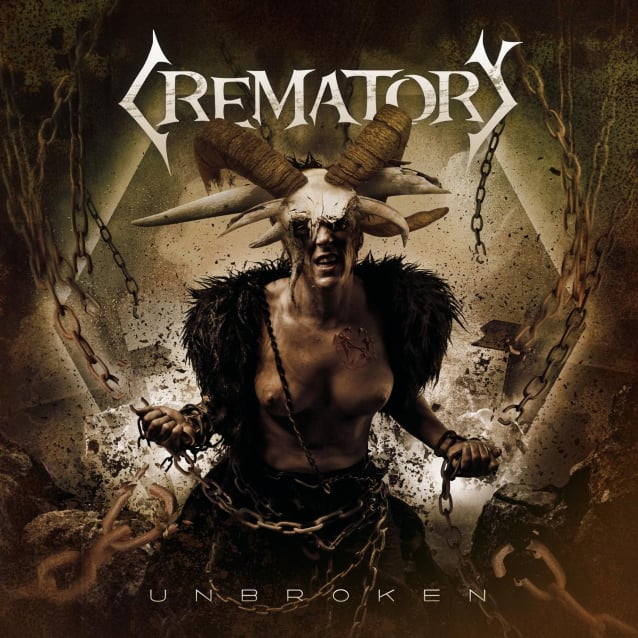