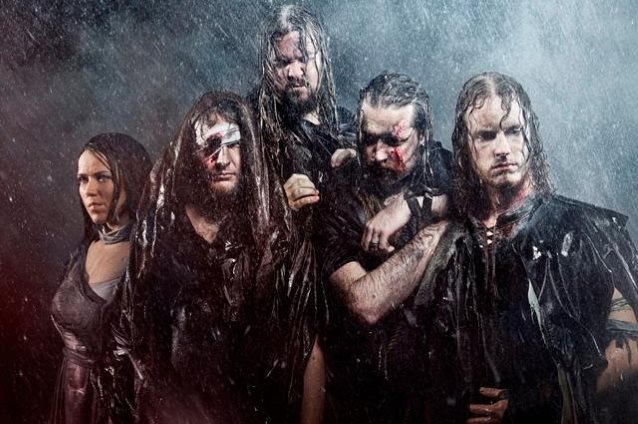 The disc's second single, "Mother Of Unbelievers", can be streamed below.

CRIMFALL comments: "We couldn't be happier to publish a meaty sample from our forthcoming album. This massive six years of production is finally seeing the light of day and we are more than proud about what we have accomplished. At the same time, we would like to extend our deepest gratitude to all those dozens of volunteers who have been contributing and helping us to see it through one more battle in CRIMFALL history.

"The first single, 'The Last of Stands', represents the most vigorous and pompous side of the album. Expect to be steamrolled from the first note as we unleash the frustration of past years in a single unforgiving assault. Victory or death!"

"Amain" is CRIMFALL's most ambitious album yet, combining familiar elements with fresh inspiration, and wreathed in massive crisp production from Fascination Street Studios. Featuring music that spans from monumental orchestrations to songs whispered over fading pyres, "Amain" contains layers upon layers of grand melodies woven between jagged shadows. On this new release, CRIMFALL also continues to sing the stories of wars waged in vain, advocating freedom from religious dogmas and the bloody chains of tradition. 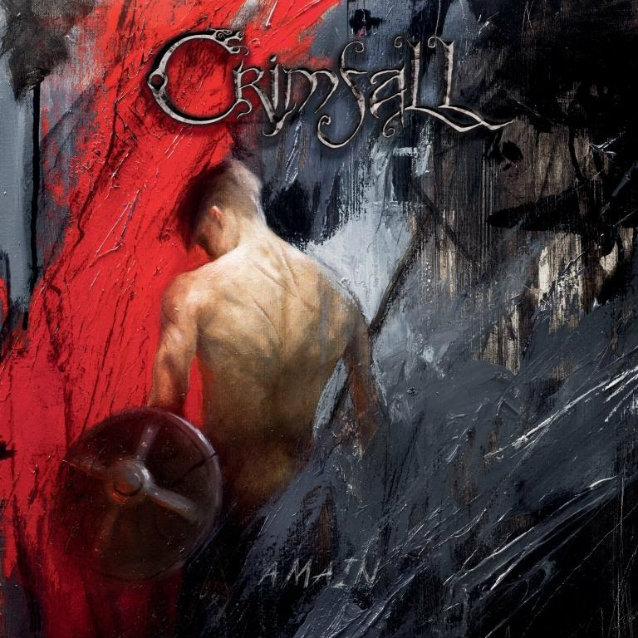