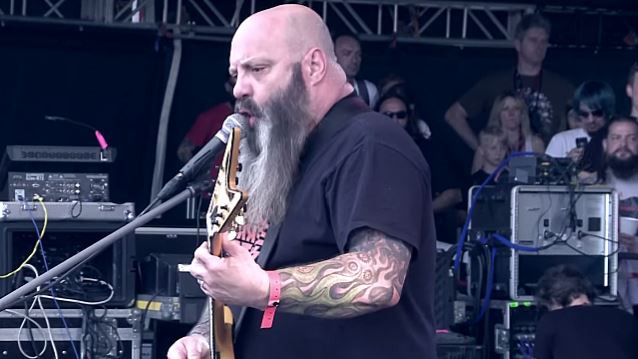 Professionally filme video footage of CROWBAR's August 7 performance at this year's edition of the Brutal Assault festival, which was held in Josefov, Czech Republic, can be seen below.