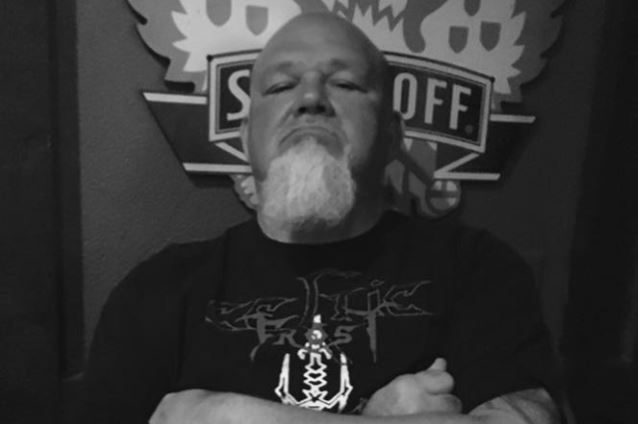 Strange makes his return to the group sixteen years after his initial departure from CROWBAR.

CROWBAR posted an image of Strange on the band's official Facebook page, along with the caption: "Welcome back, my friend."

The group announced over the weekend that it had parted ways with their bassist of less than three years, Jeff Golden.

CROWBAR frontman Kirk Windstein explained: "Being in a band is like being in a relationship and things don't always work out.

"We want to thank Jeff for his dedication and loyalty and we sincerely wish him and his family all the best in the future."

Golden joined CROWBAR in September 2013. The 34-year-old musician hails from Bolton, Connecticut, but lived in Estero, Florida prior to hooking up with CROWBAR and moving to Louisiana.

CROWBAR's follow-up to 2014's "Symmetry In Black" album is due later in the year. The CD was recorded at OCD Recording And Production in Metairie, Louisiana with engineer/producer Duane Simoneaux. 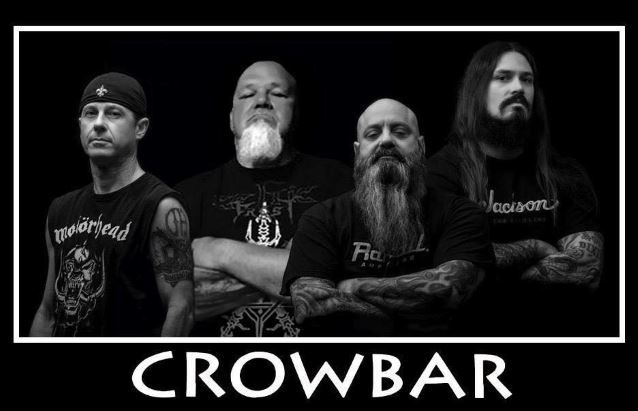