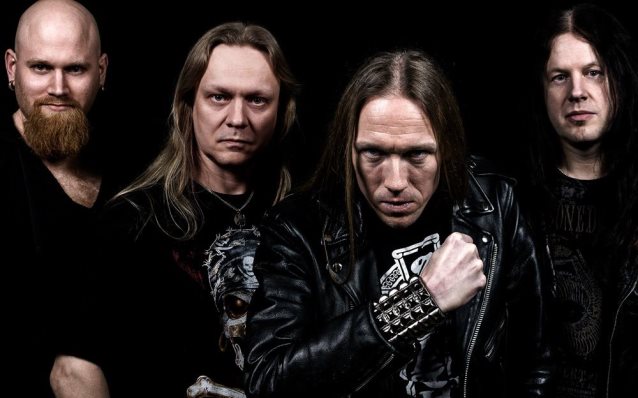 Swedish metallers CRYSTAL EYES have completed work on their new album, "Killer". Songtitles set to appear on the CD (in no particular order):

The mixing will be handled by Fredrik Nordström (DIMMU BORGIR, OPETH, ARCH ENEMY) at Studio Fredman beginning the first week of November.

Says the band: "This is the first record with Niclas [Karlsson] on guitar and the first in many years with Mikael [Dahl] on lead vocals on all tracks.

"As always, you can except 100% pure heavy metal in the veins JUDAS PRIEST, IRON MAIDEN, ACCEPT, DIO, MANOWAR."