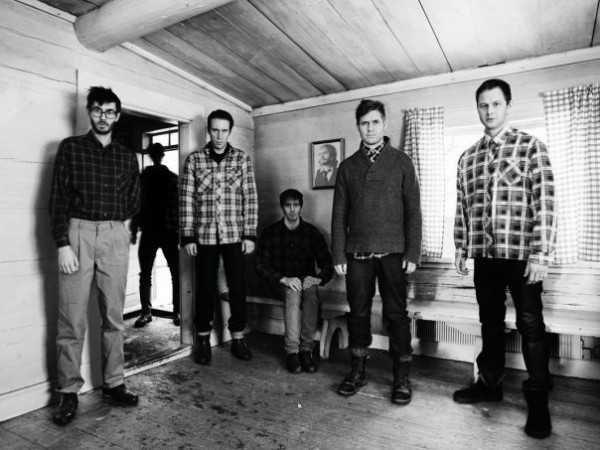 CULT OF LUNA To Release 'Vertikal II' In September

Indie Recordings has set a September 21 release date (September 24 in Germany, Austria and Norway) for "Vertikal II" from Sweden's CULT OF LUNA. The four-track effort contains over 36 minutes of music.

"'Vertikal II' is the continuation of our journey into the harshness of the monotone city landscape," commented CULT OF LUNA's Johannes Persson. "The songs were written during the 'Vertikal' session and we always intended them to be released close to the album. Justin Broadrick's (GODFLESH) remix was not a part of the original plan but since it came out phenomenally good we thought that it would fit perfectly as closer of the whole 'Vertikal' project. With 'Vertikal II', we complete and end a chapter that, for the last few years, has been a big part of our lives. Now we leave the inner city and look up into the vast void above."

"Vertikal" marked a much-anticipated return for CULT OF LUNA after five years spent cultivating the ideas and directing the influences that have helped form a concept for the album. Distilled throughout are themes of machinery, repetition and clear, linear structures honed to the visual imagery of Fritz Lang's classic expressionist science-fiction film "Metropolis". The music broods, builds and boils as you may expect from CULT OF LUNA, but never overcomplicates itself or veers from its intentions; it is arguably their finest and most cohesive piece of work to date.

The CD version of "Vertikal II" comes in a limited digipak, with three new songs plus a remix of "Vacarious Redemption" by Justin K. Broadrick. The total running time is over 36 minutes. 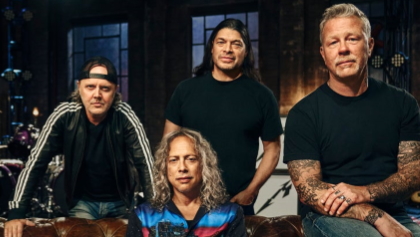