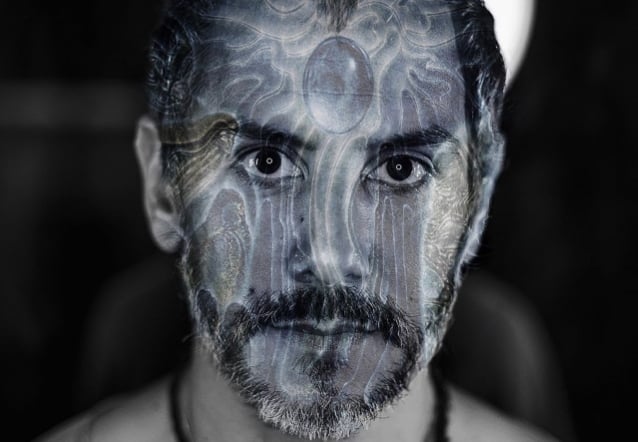 Progressive rock band CYNIC will release its new full-length album, "Ascension Codes", on November 26 via Season Of Mist. "Ascension Codes" is a remarkably far-reaching work, and if nothing else, a clear indication that they have landed in a place of mastery. The album, paradoxically, acts as both swan song and rebirth. The band is now sharing the mind-bending first single, "Mythical Serpents", which can be heard below.

CYNIC mastermind Paul Masvidal comments: "I invite you to sit back, close your eyes, and listen to 'Mythical Serpents' as a fully realized piece of music. No phones or screens necessary, just the power of sound communicating directly into the ears of your heart.

"In the coming weeks, CYNIC will be revealing further details on the constellation that is 'Ascension Codes', including a 'Mythical Serpents' animated video, featuring the artwork of Martina Hoffmann and Robert Venosa. Stay tuned."

Michael Berberian, president and founder of Season Of Mist, adds: "I have, by now, released close to one thousand albums. None have been more dramatic, none have even been more difficult than this one. I can't listen to 'Ascension Codes' without goose bumps, a mixed feeling of pride — because it's a musical milestone, but it also contains a lingering layer of sadness. I hear Paul's pain on this record. I can feel it, I can touch it. But it's transcended. 'Art is to console those who are broken by life,' said Van Gogh. Here is a demonstration of that."

CYNIC has unveiled the artwork for "Ascension Codes", which has been created by Martina Hoffmann.

The year 2020 will go down in history as a tremendously difficult time for the global human population. For the CYNIC family, the struggle was not restricted to a pandemic. It was two utterly senseless losses that threw the band’s immediate concerns into the background: the premature deaths of drummer Sean Reinert in January, at age 48, and bassist Sean Malone in December, at age 50, were shocking and unthinkable. Reinert, a founding CYNIC member since formation in 1988, was highly influential to a multitude of young drummers. His work on 1993's "Focus" and DEATH's watershed 1991 album "Human" found him sculpting extreme technical metal with a jazz fusion-inspired approach. Now taken for granted, that approach to the instrument and the genre was undoubtedly pioneered in large part by Reinert. Though parting with CYNIC in 2015, his imprint on CYNIC is inescapable. The death of Sean Malone dealt another horrible layer of tragedy to CYNIC's 2020.

As of 2021, the future of CYNIC is unclear. Does "Ascension Codes" mark their final phase of growth? Surely the music finds them laying out a most ambitious trail of spiritual sonic travel, but to call any CYNIC album "ambitious" is redundant. They are, by their very nature, an ambitious band. Yet "Ascension Codes" is a remarkably far-reaching work. Its nine main songs are infused with explosions of color and energy. The struggle to attain ascension is as important as ascension itself. And after much searching, CYNIC has again achieved oneness with the numinous. 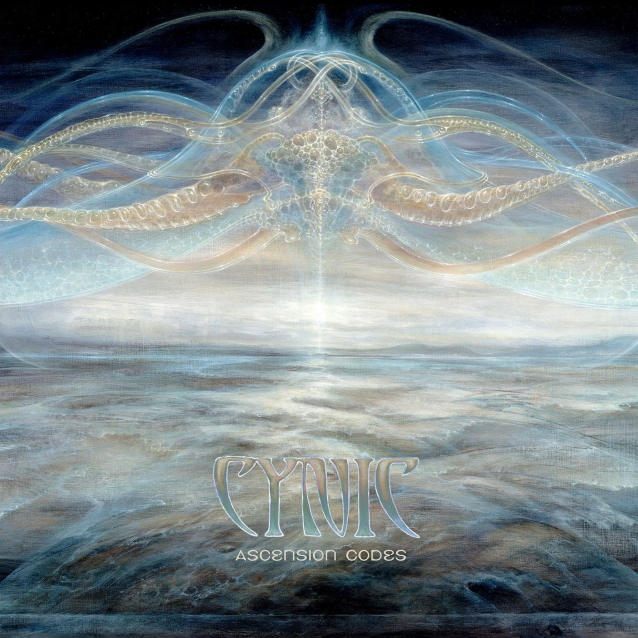