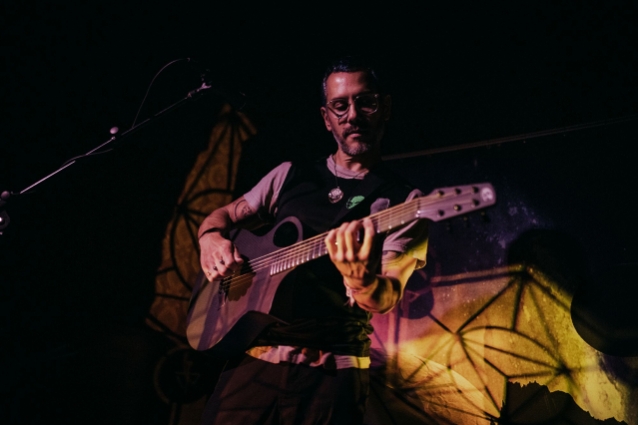 After an acclaimed career as the songwriter and guitar player for the influential progressive groups CYNIC and DEATH (whose fourth album earned a spot among Rolling Stone's "The 100 Greatest Metal Albums of All Time"),he now delivers his first solo effort under the moniker MASVIDAL. Produced by three-time Grammy winner Warren Riker (LAURYN HILL, FUGEES, SANTANA),"Mythical Human Vessel" is a departure from what his legions of fans have heard from him before. Ben Ratliff of The New York Times described Masvidal as one who "can expand his own sense of calm into an aggressive, extravagant art." In this offering, Masvidal continues to channel music that is quietly powerful.

Drawing on influences from musicians John Lennon, Brian Eno, Chet Baker, Russill Paul and Elliott Smith to visual artists Mark Rothko, Ai Weiwei, Hilma af Klimt, the songs embrace concise forms and catchy melodies in spite of their often-painful subject matters of loss, depression, and heartache. In Masvidal's view, pain is not something to be feared but embraced as inevitable and, ultimately, a doorway.

Beyond Paul's ethereal aesthetic and progressive point of view, each song on the EP uses "isochronic tones" designed by Dr. Stephane Pigeon, creator of the Brian Eno-celebrated web site MyNoise. The tones are a groundbreaking type of sound therapy for increasing serotonin, alleviating depression and stress, improving focus, and aiding in restful sleep.

Major kudos to mixer/producer Warren Riker, who transported this intimate collection of material into another dimension. Everything sounds open, airy, and warm, thanks to Riker's gifted ears.

"Human" follows the spring 2019 release "Mythical" as the second part of Masvidal's conceptual trilogy. All three records will eventually be packaged together and released as the "Mythical Human Vessel" box set around summer 2020 along with an active touring schedule and an eventual immersive dome show. 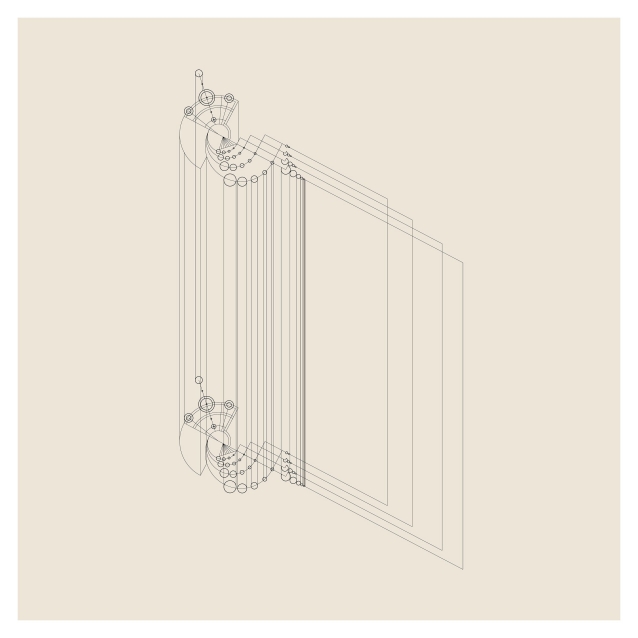