French metallers DAGOBA will release their third album, "Face the Colossus", on September 29 in Europe and October 14 in North America via Season Of Mist Records. The CD was mixed by Tue Madsen (THE HAUNTED, HATESPHERE, MNEMIC) at Antfarm studios in Århus, Denmark.

The third episode of DAGOBA's studio video diary, dubbed "Inside the Colossus", can be viewed below.

Tue Madsen previously worked with DAGOBA on the band's sophomore album, "What Hell Is About…", which was released in February 2006 via Season of Mist. That CD featured a guest appearance on two songs by DIMMU BORGIR bassist/ARCTURUS frontman Simen Hestnaes (a.k.a. ICS Vortex, ex-BORKNAGAR, LAMENTED SOULS). 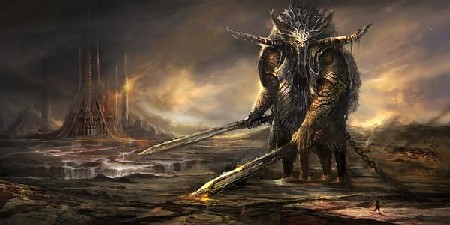