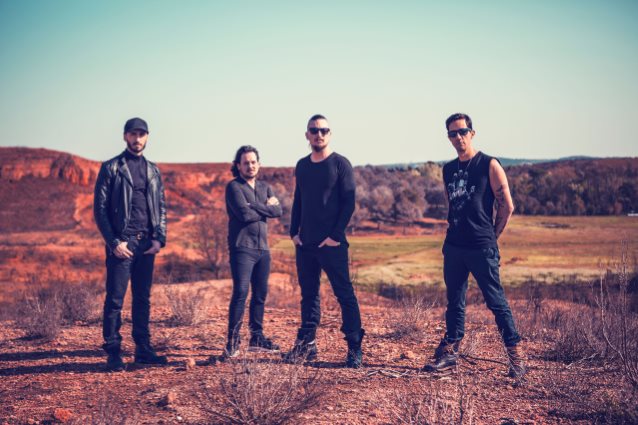 On August 25, French metallers DAGOBA will release their seventh studio album, "Black Nova", as a cooperation between Jive/Epic in France and Century Media for the rest of the world.

The official video for the disc's first single, "Inner Sun", can be seen below.

Known as an impressive live act, DAGOBA is about to set sails for Japan in May, with a full European tour scheduled to take place right around time of "Black Nova"'s release. 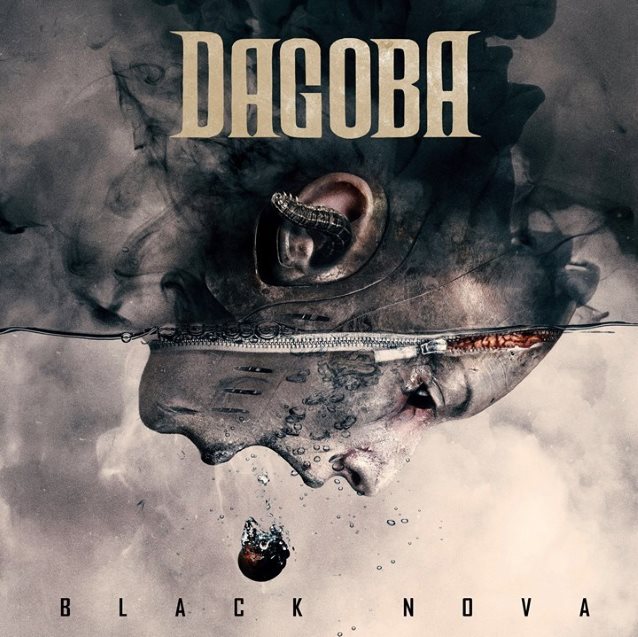