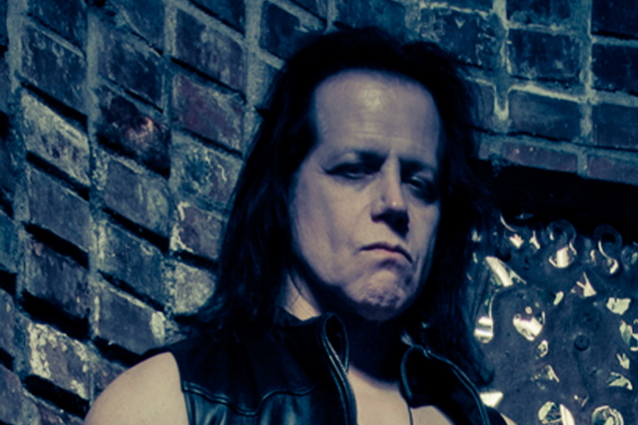 When Glenn Danzig unveiled his long-awaited full-length tribute to the King Of Rock 'N' Roll, Elvis Presley, fans and critics alike swooned. Rolling Stone called it "a reverent tip of the pompadour to the King" and Classic Rock magazine admired that the album "mostly avoids the obvious greatest hits, favouring instead reverb-heavy lo-fi treatments that faithfully reference the originals" while New Yorker's Amanda Petruisch declared that Danzig's version of the oft-covered Willie Nelson-penned classic "Always On My Mind" was the best she'd ever heard. And now fans are being rewarded with the release of a very special, limited-edition seven-inch vinyl featuring Danzig's unforgettable version of that song as the A-side plus an extra thrilling treat in the form of an unreleased "alternate vocal" version of the powerful ballad "Loving Arms" on the B-side.

The seven-inch will be available in four versions: classic retro black, purple, black-and-white starburst, and a unique leopard print picture vinyl that may very well melt turntables with its unbelievable amount of coolness. If the leopard print version of the full-length album, now regarded as a high-end collector's item, is any guide, this version of the seven-inch print version will soon be the hot ticket item of 2020.

Danzig had this to say about the release: "I always wanted to do leopard print vinyl as no one to my knowledge has ever done it before. I showed a mockup to Brian [Perera] at Cleopatra and he loved it, so we went with it. Needless to say, we're both happy that fans are digging it as they're selling out very quickly."

Order the seven-inch single at this location.

Regarding how "Danzig Sings Elvis" came together, Danzig told Rolling Stone: "What happened was, in between doing it, I've been working on a million other things. I'm working on other records. It started out as, 'I'm gonna do a 'Danzig Sings Elvis' EP, and it can be four or five songs.' And eventually, while doing other records, we'd have downtime and I'd just turn to Tommy [Victor, guitarist] and say, 'Let's do another Elvis track or two.' He's like, 'Okay.' Eventually, it became an album. 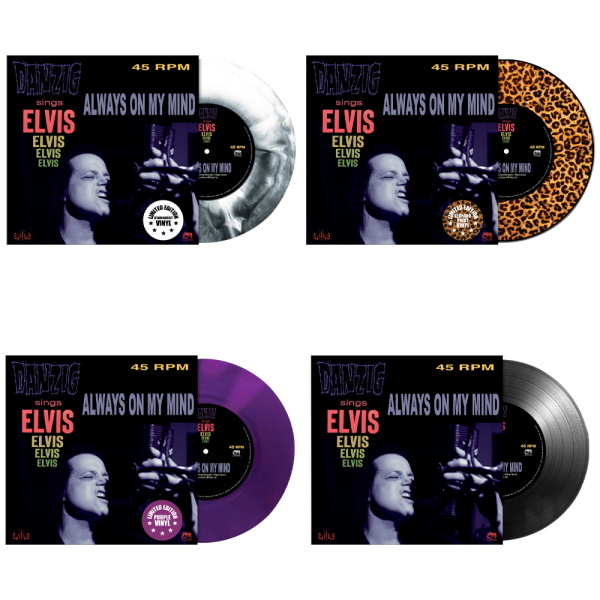