Madrid, Spain-based power metallers DARK MOOR have set "Autumnal" as the title of their new album, due in early 2009. The follow-up to 2007's "Tarot", was recorded in part at New Sin Studios in Italy and features a guest appearance by soprano Itea Benedicto (NIOBETH).

DARK MOOR's latest CD, "Tarot", was released in the U.S. in May 2007 via Caroline distribution. The album, which was issued in Europe in February 2007 via Italy's Scarlet Records, is said to be "an intriguing" conceptual effort about the major arcanes of the tarot, covering in depth the meaning of each arcane and the esoteric halo that surrounds it. Production duties were once again handled by renowed producer Luigi Stefanini (RHAPSODY, LABIRYNTH, VISION DIVINE). The impressive artwork was created by Derek Gores (EDGUY, KAMELOT).

DARK MOOR's video for the song "The Chariot" can be viewed below. 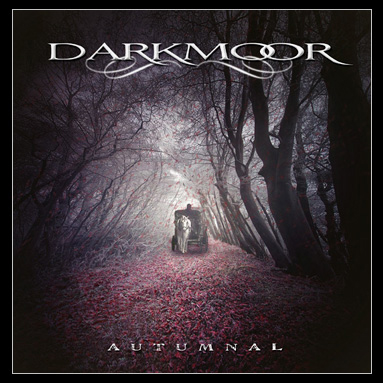