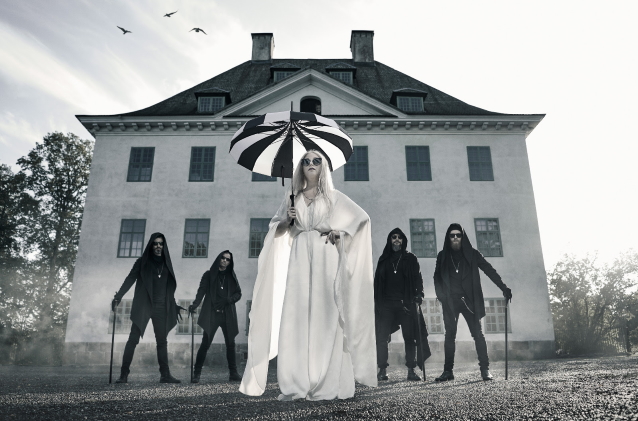 Over the course of eight years and three epically conceptualized albums, DARK SARAH has proven its standing in the scene. As a classically educated opera singer and experimental performer, Heidi Parviainen (formerly of AMBERIAN DAWN),created her alter ego with DARK SARAH and fascinates listeners with their talent for unique soundscapes in symbiosis with truly magical worlds.

Parviainen states about the signing: "We are very happy and excited to start a new era in our band's history and to start collaborating with Napalm Records, one of the biggest metal labels in the world. After working as an independent band for many years, we have got a good view on that path — both in good and bad. This is a new opportunity for us, which we'll welcome with open arms."

"Grim", coalescing between crystal-clear vocals and propulsive hardness, draws you into the tempestuous maelstrom of their horror fantasy theme. Introducing the new protagonist Luna, the band invites you to their mythical world of orbs, ravens, rabbit-headed people and Mörk, that'll wrap you up in a surreal dreamscape.

The overwhelming intensity of DARK SARAH's masterfully told cinematic metal saga sends shivers down your spine and takes possession of heart and soul, while leaving you with pure emotions. "Grim" flourishes with its full magnitude, unfolding its potential with every very second.

Parviainen states about "Grim": "Our new album called 'Grim' is a concept album like its predecessors, but 'Grim' will start a new story line with a modern horror fantasy theme. Musically, 'Grim' introduces a more modern sound and a taste of what's to come in the future — with a 'DARK SARAH twist,' of course. We're very happy about this album and it has been really fun to make. Also creating the new visual brand and the 'Grim' world has been an adventure already." 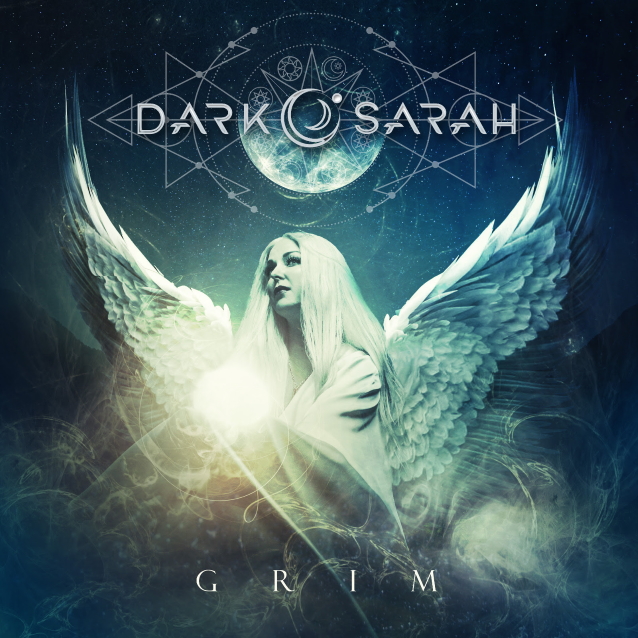