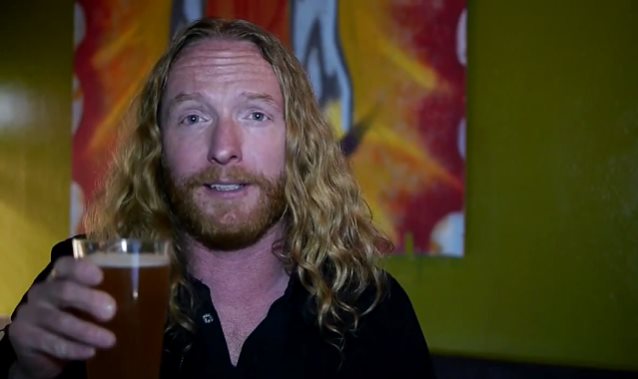 Superskum.com recently conducted an interview with vocalist Mikael Stanne of Swedish melodic death metallers DARK TRANQUILLITY. You can now watch the chat below.