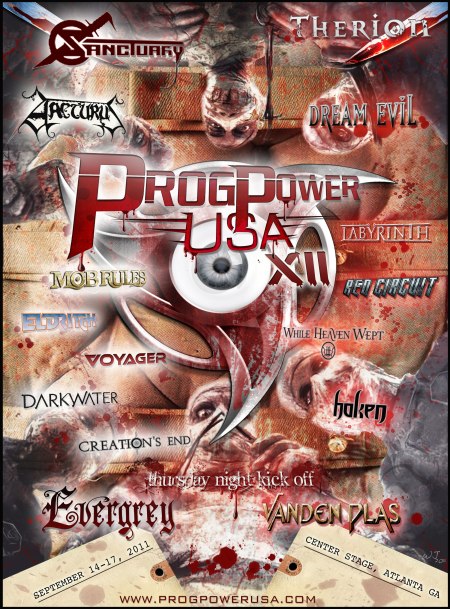 "Breathe", the latest video from DARKWATER, can be viewed below. The clip was directed by Radionika AB, Dino Medanhodzic and Joacim Hammarström. The girl in the video is played by Angelica Lewenhagen.

"Breathe" comes off DARKWATER's new album, "Where Stories End", which was released on November 12, 2010 in Europe through Ulterium Records and November 23, 2010 in North America via Nightmare Records. The follow-up to 2007's "Calling The Earth To Witness" was mixed by Fredrik Nordström and Henrik Udd at Studio Fredman (IN FLAMES, DIMMU BORGIR, HAMMERFALL).