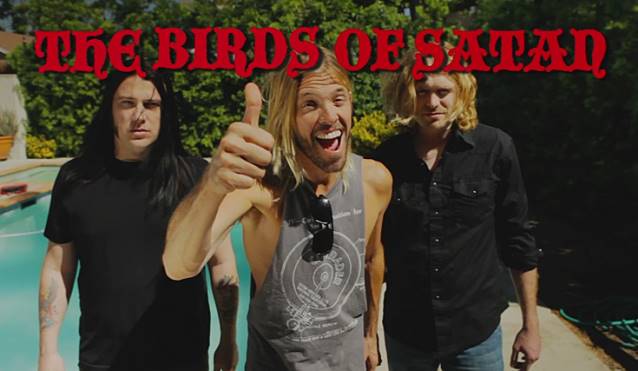 Taylor Hawkins (FOO FIGHTERS),Wiley Hodgden and Mick Murphy (MY RUIN) — also known as THE BIRDS OF SATAN — will release their self-titled debut album April 15 on Shanabelle Records. Recorded in less than a week's worth of whirlwind sessions and preceded by a recently unveiled promo trailer, the record is now available for pre-order, with all pre-orders instantly receiving the track "Thanks For The Line". 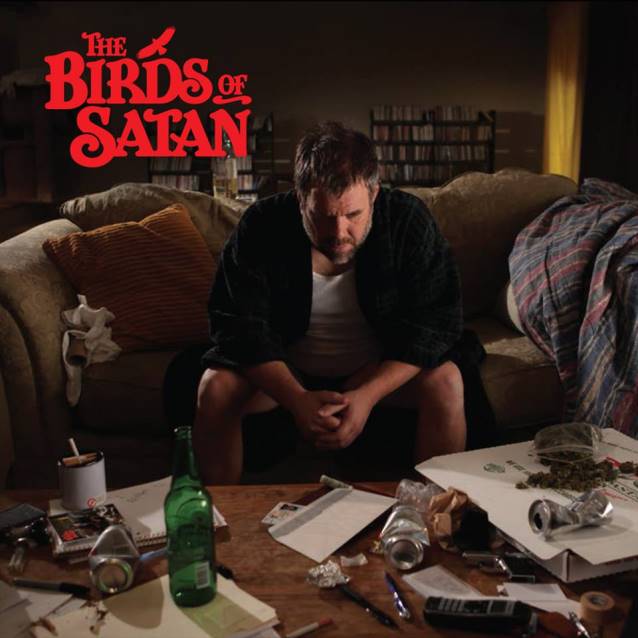