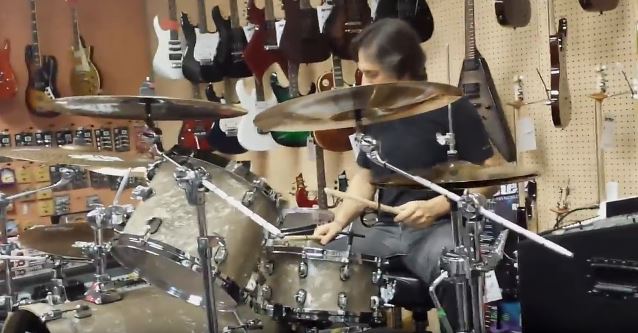 Former SLAYER and current PHILM drummer Dave Lombardo held a drum clinic on Friday, October 9 at Boogie Music in Phoenix, Arizona. Video footage of his appearance can be seen below. 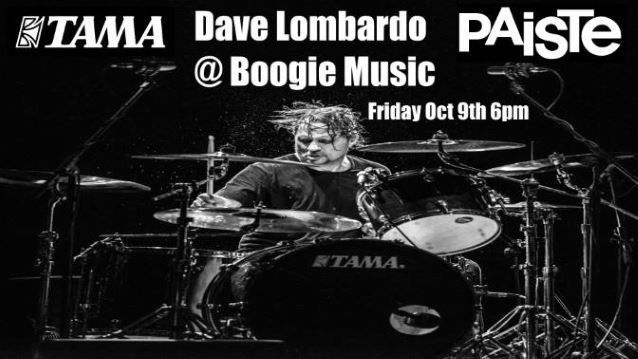