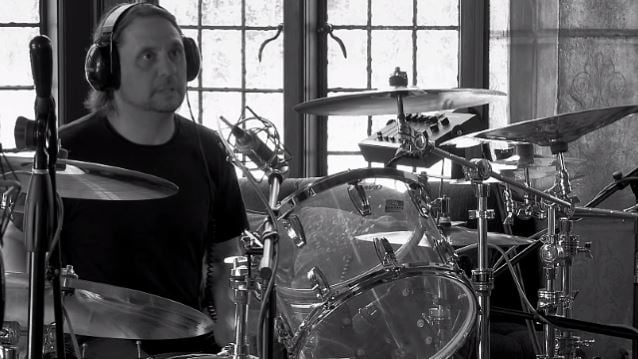 DAVE LOMBARDO's PHILM: Documentary On Making Of 'Fire From The Evening Sun'

Director Rick Kosick has uploaded a seven-minute video documentary about the making of "Fire From The Evening Sun", the second album from PHILM, the band led by former SLAYER drummer Dave Lombardo. Check it out below.

Says Kosick: "PHILM recorded the drum tracks for 'Fire From The Evening Sun' at the House Of Rock studios in Santa Monica, California, the home of the late actress/singer Kathryn Grayson.

"This studio/home is amazing; it has a great vibe, which makes a comfortable working environment.

"When I was filming, I had no idea that Dave Lombardo was going to lay down all twelve drum tracks in one day. Impressive!

"What I remember from that day was that Dave was really focused, and he had this look on his face that he meant business. I’m still surprised that he didn't tear a hole in his drumhead, because he was playing like a madman. Pancho and Gerry were both on top of their game that day as well, and three of them executed everything without any problems. I mean, what can you expect from professionals, right?

"I'm happy how everything turned out with this video, and what a great opportunity to be able to document this important process of making an album."

Asked what prompted the decision to forgo the improvisational aspect of the first PHILM album in favor of a more structured, creative approach on the group's follow-up effort, "Fire From The Evening Sun", Dave told Full Metal Jackie: "Well, I heard the reviews and read the reviews and took in consideration what journalists and fans were feeling and saying, and I felt it was time us to make an album like this. We showed them what we could do in the avant grade world and the improvisational style of writing, but that was something for that album. And on this one, we just wanted to make it a little more concise and complete with some solid structures and songs that would appeal more to, let's say, the metal fan base rather than to a more avant garde or jazz style. Which makes total sense, 'cause that's where my fans are, so I need to give them what they want."

Regarding what the most unusual thing is for him about being in a more creative role in PHILM than he was in some of his previous projects, Dave said: "I think it's how fluid the creative process is. We are all in a room together and we press 'record' and we start playing, and whatever it is that happens at that moment is captured. And what we do is listen back to those recordings. They can be, like, 20 minutes to a half-an-hour improvisation session. Then what we do is listen for the… I call them little gems that you cut out of these session. And then we take that music and then we'll structure a complete song around that improvisation. So that's unique and it's unusual for me, because I've worked in the past with musicians that give you a set idea on what they want. And it leaves no room for creativity. It's just from one person; it's not like a fusion or a collective effort." 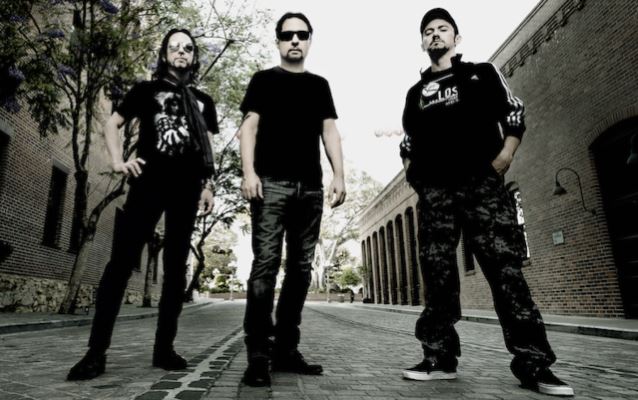 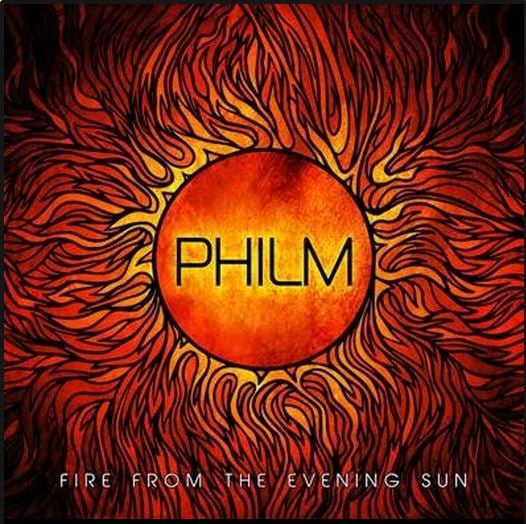 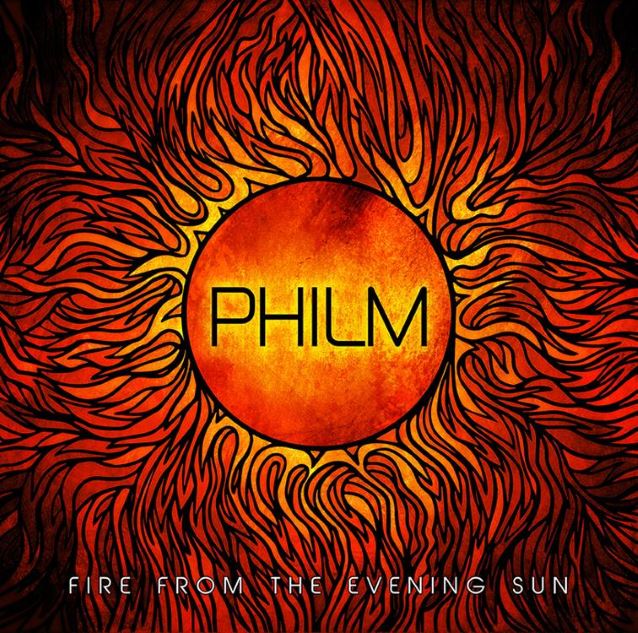