MEGADETH mainman Dave Mustaine is preparing to launch an exclusive MEGADETH beer in partnership with the world-class craft brewery Unibroue.

Unibroue is among the most highly awarded breweries in North America. Its beers have earned over 296 international medals to date.

Get ready for À Tout Le Monde, a Belgian-style saison ale made in Quebec, Canada and coming soon to a location near you.

Be the first to learn more about this brand new adventure launching in the coming weeks by subscribing at MegadethBeer.com.

Mustaine, who was raised as a Jehovah's Witness and is now a born-again Christian, spoke to the Reno Gazette-Journal in 2013 about his own struggles with addiction and how his spirituality aided in his recovery.

"It's really weird," he said. "I was forced to go to AA [Alcoholics Anonymous]. And I hated it. But I had come to a point where I knew that the jig was up. The thing was, God had entered my life and he sent me to AA. Then after I got sober at AA, he sent me back to him. Now I have this real simple, easy-Dave-and-the-Big-Guy relationship. There's no middle man. No funky stuff. No having to pay dues or membership or anything. And I don't push my beliefs on anyone. It's about attraction, not promotion."

Dave admitted in a 2007 interview with Decibel magazine that he is "not a sober person," adding that "I'll have a glass of wine once in a while." 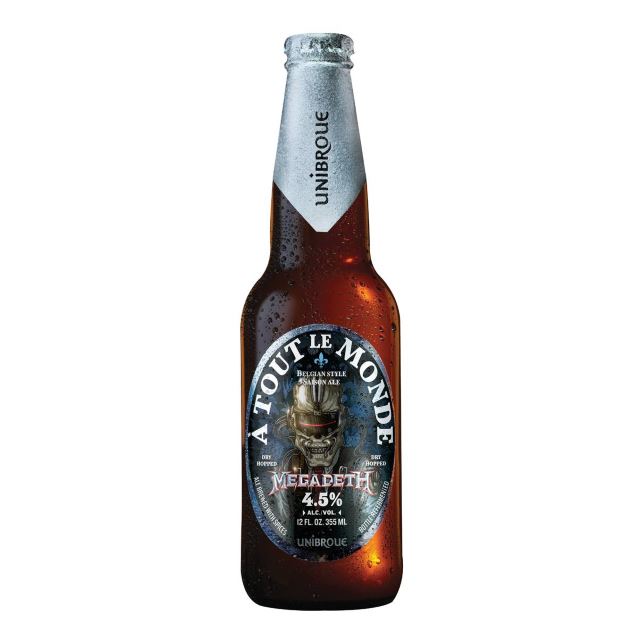 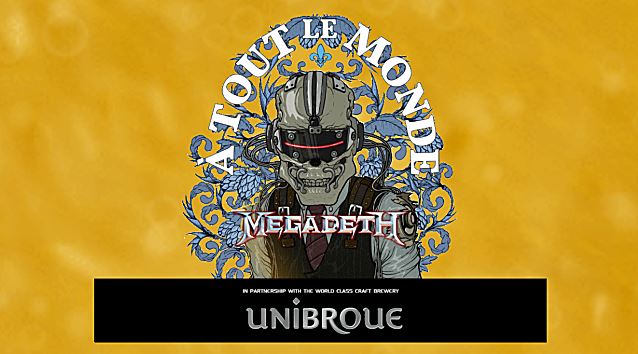