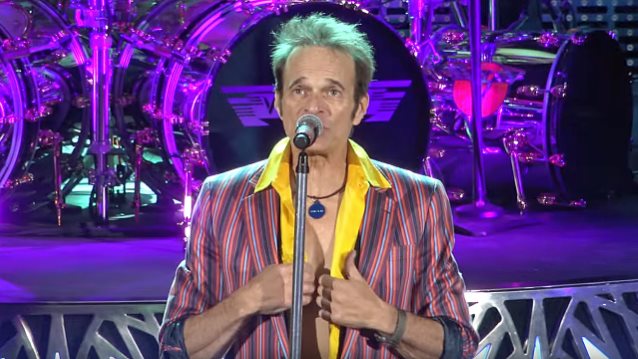 VAN HALEN singer David Lee Roth performed at last weekend's Summer Spectacular Under The Stars. The September 9 invitation-only event at a private estate in Beverly Hills, California was hosted by Mario Lopez and saw Roth delivering a four-song set consisting of his solo cover singles "Just A Gigolo" and "California Girls" as well as the VAN HALEN classics "Ice Cream Man" and "Jump".

The annual gala raised over $1 million for drug awareness and prevention.

The foundation and its signature Brent's Club program works in conjunction with The Boys & Girls Club Of America to provide incentives for kids to abstain from drugs.

Robert and Linell Shapiro created the Brent Shapiro Foundation following their son Brent's death to honor his life and promote prevention and awareness of chemical dependence.

The foundation's mission is to save lives through awareness and effective programs that incentivize kids to abstain from drugs and alcohol. 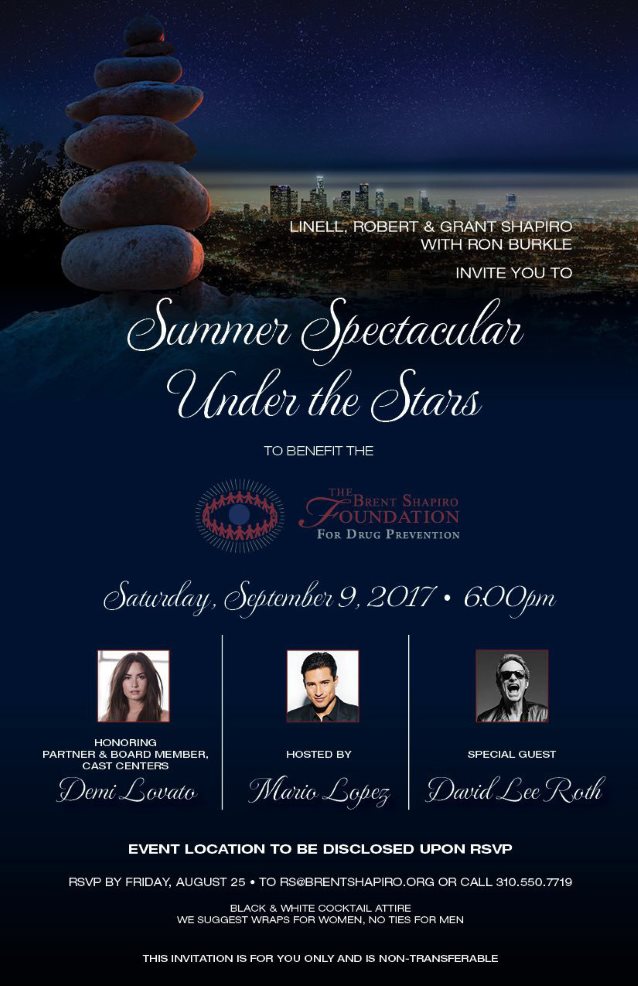