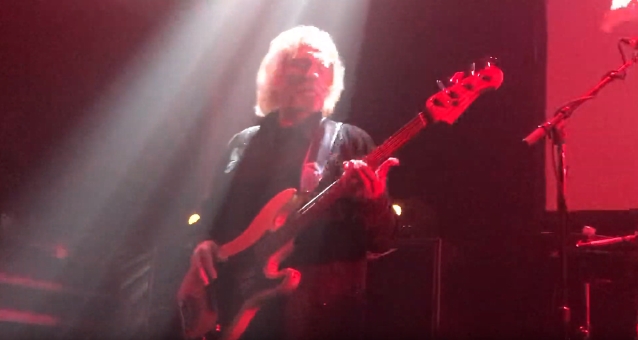 In a recent interview with Billboard, Butler spoke about which songs might make it into DEADLAND RITUAL's live set, saying: "We're thinking about doing seven original songs, which we've done up to now. Probably three or four SABBATH songs. 'N.I.B.', because that's what I'm associated with particularly; the bass intro and all that kind of stuff. And some stuff that SABBATH didn't do, like 'Symptom Of the Universe'. Steve loves that one. And Franky likes 'Heaven And Hell' and we might do one or two others; see which ones work out best in rehearsals. But more obscure SABBATH songs, rather than 'Iron Man' or 'Paranoid', that's been done a million times. A couple VELVET REVOLVER. 'Slither' definitely, I'm not sure bout the second one, and I think we're going to do 'Rebel Yell' [by] Billy Idol."

Butler went on to say that there is no long-term plan for DEADLAND RITUAL at the moment. "We're just going to see how it goes," he said. "We've written seven songs up to now, so we have to get those recorded. We've got quite a few record companies interested. But at first, it was 'have a jam, and let's do some festivals.' But it seems to have gone beyond that, people are taking it more seriously now. So if things work out with the gigs that we do we'll carry on. I'm excited about it. I really like the music we're doing, not restricted to any kind of formula. And as I say, each track stands on its own, different in its own way. I'm really looking forward looking to it."

DEADLAND RITUAL recently released its first song, "Down In Flames". The track, which was produced by Greg Fidelman (METALLICA, SLIPKNOT),was made available via Sonik Riot Records/AWAL powered by Kobalt.

DEADLAND RITUAL will embark on its first European tour in June. 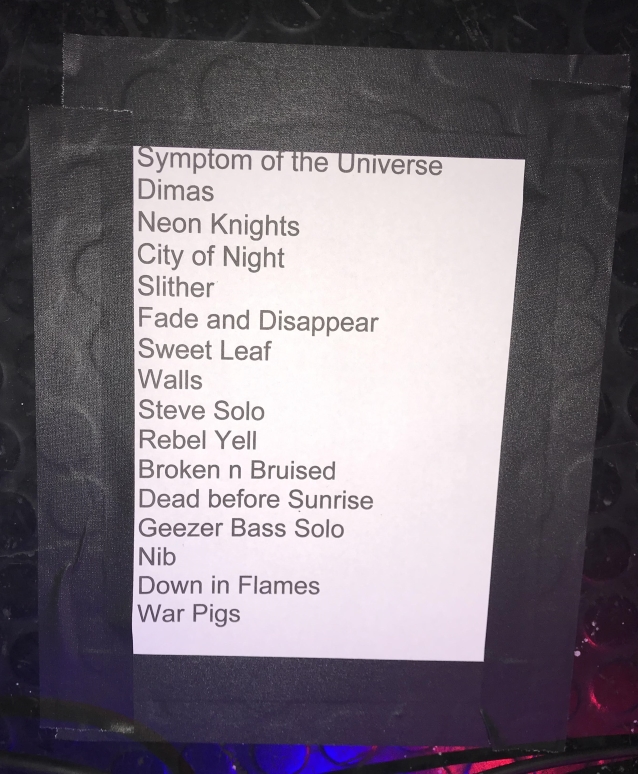