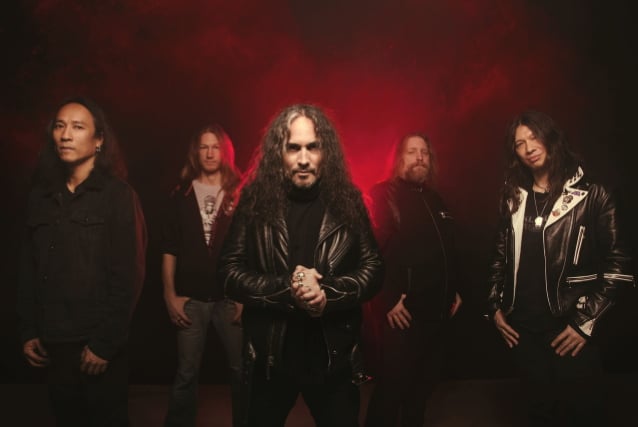 DEATH ANGEL has announced another concert livestream. Dubbed "The Bastard Tracks", the event will take place at The Great American Music Hall in San Francisco and will see the Bay Area metallers digging deep into their catalog to perform older favorites, newer classics and songs that have never been performed live before. You'll hear the stories behind the songs, and get a glimpse into the collective minds and souls of DEATH ANGEL.

"The Bastard Tracks" will air worldwide on Saturday, May 29 beginning at 3:00 p.m. PDT. 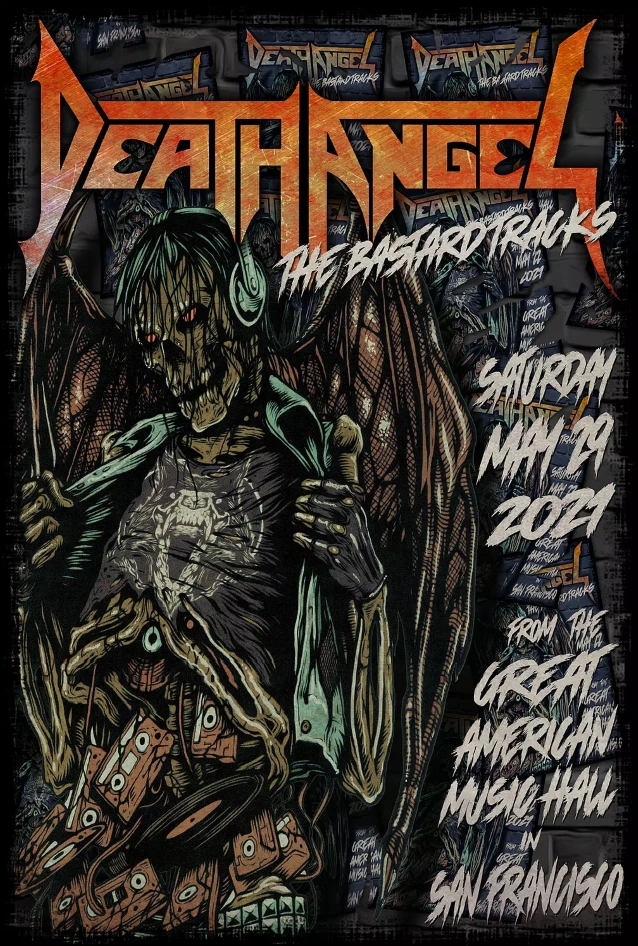