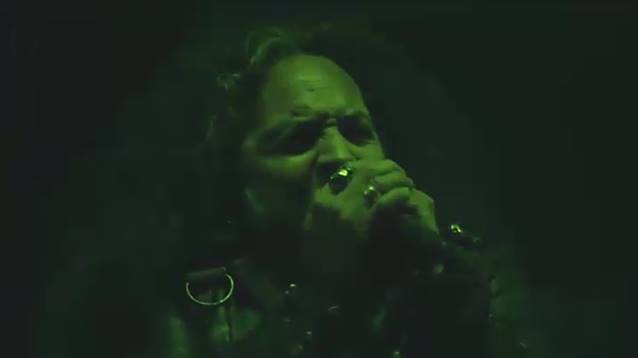 Professionally filmed video footage of DEATH ANGEL's entire June 20 performance at Hellfest in Clisson, France can be seen below.