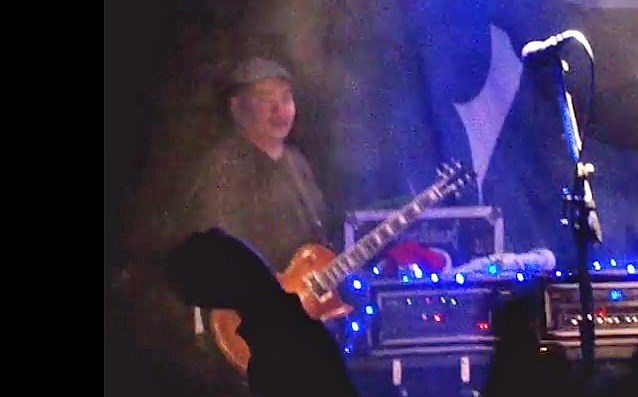 Original DEATH ANGEL guitarist Gus Pepa rejoined his former bandmates during their December 27 headlining show at Slim's in San Francisco. Fan-filmed video footage of his appearance can be seen below. 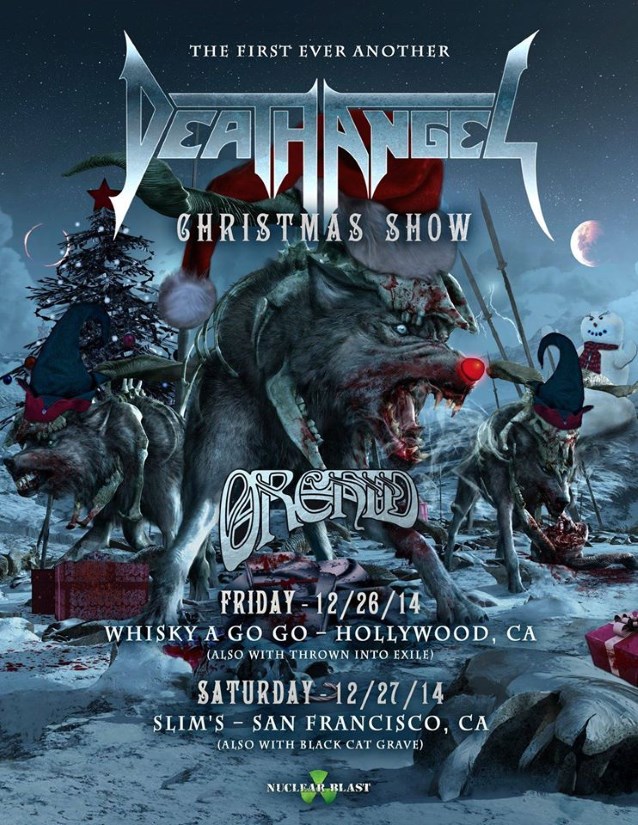