Relapse Records is continuing its DEATH "Non Analog - On Stage Series" with the third installment, "Tijuana 10-09-1990", available now digitally at this location. 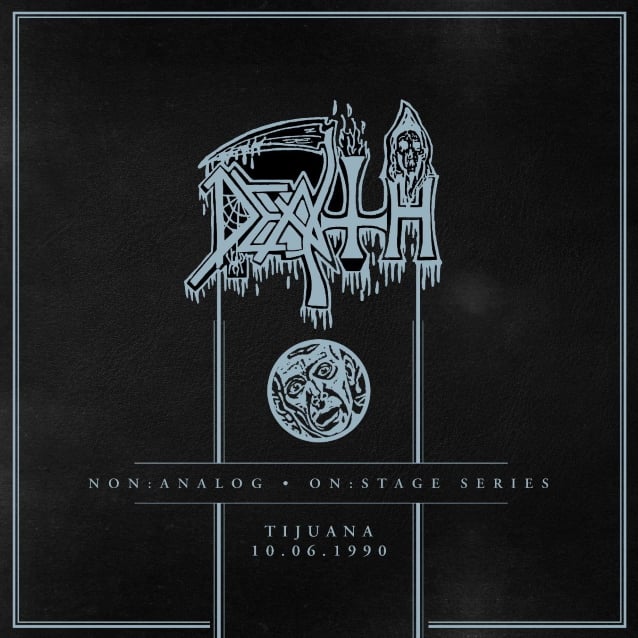