"Showcase Theater, CA 07-14-1995" captures the band live during the "Symbolic" tour at the Showcase Theatre in Corona, California. 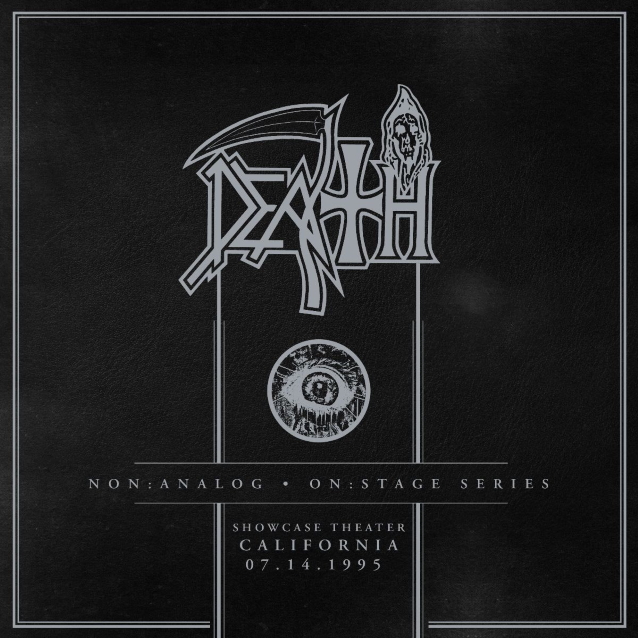