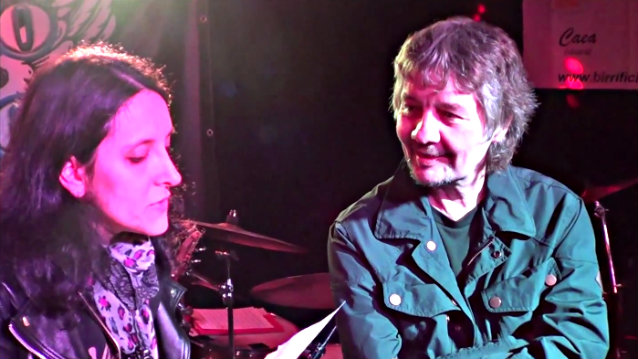 Don has played with pretty much everyone worth playing with, and is currently working and touring with DEEP PURPLE. This new solo CD draws from a range of influences from his past. And while he has a solid band, there are a few notable guests appearing on the album, including one of the last pieces of work by the late Gary Moore.

"Keyed Up" mixes jazz, rock and blues, and some instrumental passages allow some rightly deserved self-indulgence from Don; whether intricate playing or use of effects, it's all enjoyable.

One of the highlights of the album is a remake of RAINBOW's "Difficult To Cure". While it lacks Ritchie Blackmore's finesse, the guitar sounds fantastic and Don's keyboards are bright. The programmed orchestral break is a good touch too. "Mini Suite" sees some good guitar interplay, before switching to piano. There are touches of Gary Moore here, and more on "Adagio", where his guitar work stands out.

Don said: "I loved having the responsibility of pulling together the sessions at Chapel Studios.

"The album was basically laid down live, no overdubs, no redoing; we don't do filesharing.

"There are wonderful musicians on this record. I call them 'the band that never was,' as it's a true pleasure to work together, but opportunities are so limited.

"Being in a band like DEEP PURPLE, especially with the success we've had [last] year, should be enough; but I need another outlet.

"Some of the music is straight-ahead rock, a tribute to where I've come from, but there's variety — 'Blue Rondo A La Turk' was the piece I played on my first radio performance aged 14. There are plenty of weird sounds too, most from the Hammond; a lot of it wasn’t planned, I just got carried away with the moment!" 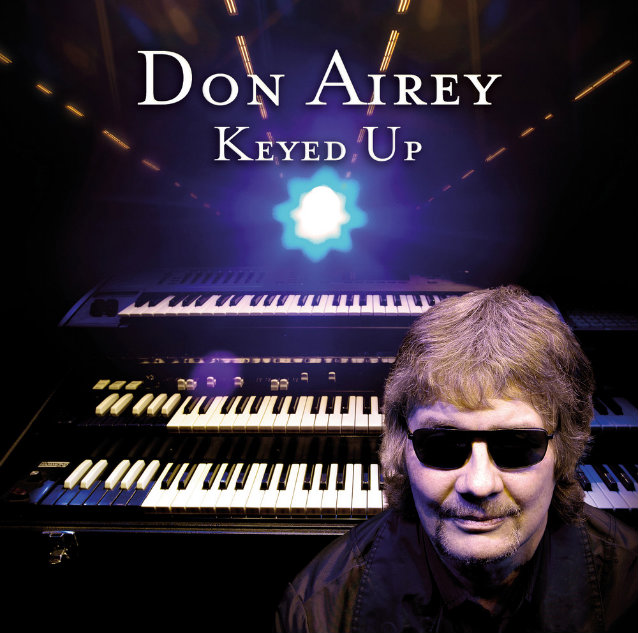