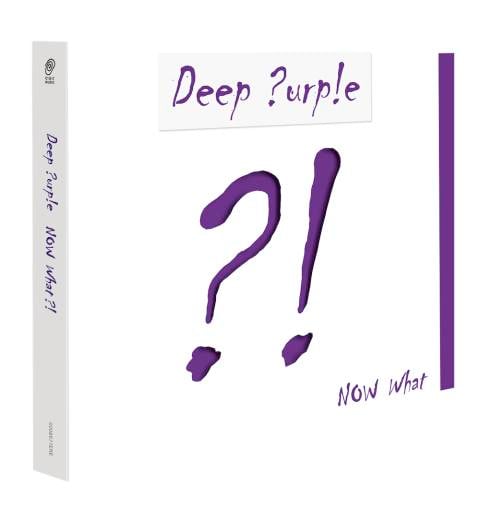 "Now What?!", the most recent album by DEEP PURPLE, joins the band's iconic LPs like "Machine Head" and "In Rock" in the group of releases which entered the German Media Control chart at No. 1.

DEEP PURPLE recently filmed its first video in over 20 years — for the song "Vincent Price". A trailer for the clip can be seen below.

"Vincent Price" will be released on June 7 as download, CD single and seven-inch transparent vinyl.

"Vincent Price" will become a PURPLE collector's item, due to the inclusion of the song "First Sign Of Madness", which was recorded during the "Now What?!" sessions and not included in the final selection.

Side A: Vincent Price
Side B: First Sign Of Madness

"Now What?!", the 19th studio album from DEEP PURPLE, was released in North America on April 30 via earMUSIC, the Hamburg, Germany-based international rock label which is part of Edel Group.

After various songwriting sessions in Europe, the band recorded and mixed the album in Nashville, Tennessee with producer Bob Ezrin (KISS, PINK FLOYD, PETER GABRIEL, ALICE COOPER, KANSAS). The CD contain 11 tracks, including "Out Of Hand", "Weirdistan", "Uncommon Man" and "Above And Beyond". The latter song references the band's late keyboard player, Jon Lord, in the lyric "Souls having touched are forever entwined."

According to a press release, "Now What?!" was recorded with no musical rules… and it shows a modern and fresh production… to the point that DEEP PURPLE have never sounded so close to the spirit of the '70s in the last 20 years as they do now. The CD has the excellence and elegance of "Perfect Strangers" and the wild freedom of "Made In Japan". 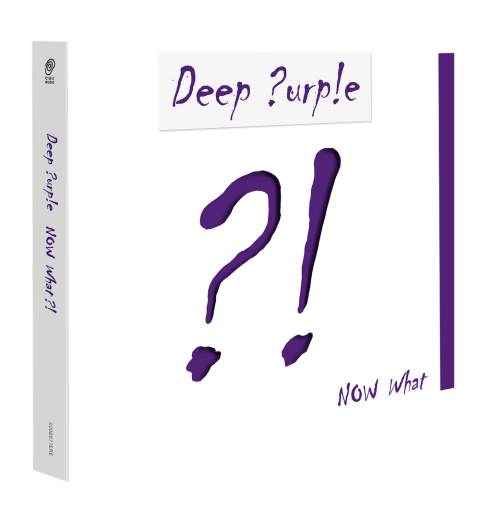