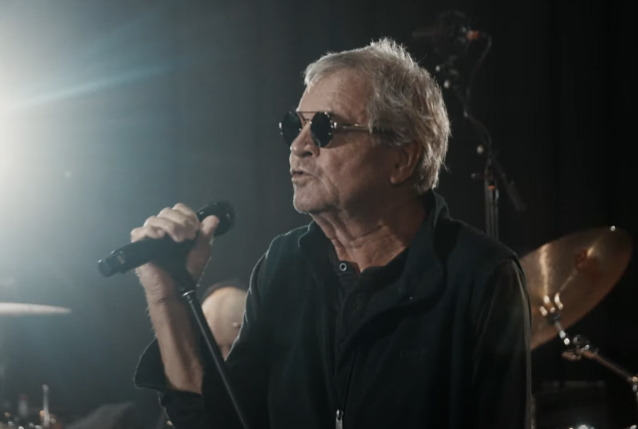 Legendary British rockers DEEP PURPLE have released "7 And 7 Is (German TV Rehearsal Take 1)". This previously unreleased version of "7 And 7 Is" was recorded by DEEP PURPLE in November 2021 during the band's promotional and press tour in Germany for its latest album, "Turning To Crime". It was during this same trip that the band filmed the music video for its version of FLEETWOOD MAC's "Oh Well".

So eager to play, members of DEEP PURPLE had their live rig pulled together and set up in a large warehouse, with cameras only being allowed in for this rendition of the track "7 And 7 Is". In truth, nobody really knows what the band played in the hours during which they were in that room, as no access was given to anybody other than their trusted sound engineer. However, this recording is a testimony of this first auspicious meeting and marks the moment where, after almost two years, the band played live again in the same room.

"Turning To Crime" came out on November 26 via earMUSIC. The LP contains DEEP PURPLE's versions of great rock classics and musical jewels — including songs originally recorded by Bob Dylan, FLEETWOOD MAC, Bob Seger, CREAM and THE YARDBIRDS — carefully chosen by each member of the band.

DEEP PURPLE singer Ian Gillan told Classic Rock magazine that he was "totally against" the idea of releasing a new album just 15 months after the August 2020 release of "Whoosh!" "I thought that PURPLE purists, myself among them, would see something like this as criminal, metaphorically speaking, so initially I didn't like the idea at all," he said. "And then I started tapping my fingers on the desk at home, and thinking, 'Hmmm, well, what are we going to do for the next year if nothing is happening?'"

DEEP PURPLE played two gigs in Florida last month but currently has no other U.S. shows scheduled for this year. 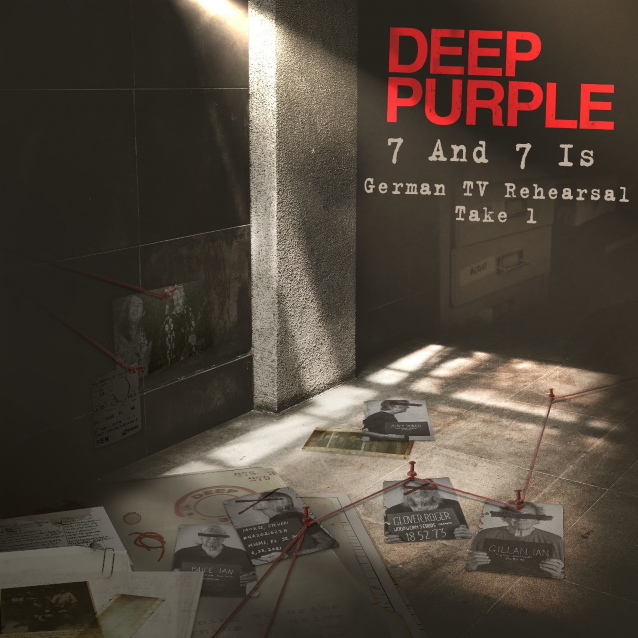