Project Presents is a new luxury lifestyle and merchandise label pushing boundaries with designs and production techniques. The company brings a high-end, unique twist to band merchandise. Using luxury fabrics and one of the best print houses in the U.K., it creates pieces which transcend genres and captivate the imagination of both lifelong fans and fashion connoisseurs worldwide.

Established in 2020 in Sheffield, England, Project Presents, in its first offering, has collaborated with one of the biggest rock bands on the planet, DEF LEPPARD, to produce a bespoke collection. Key to the range is the "Leppard Lyrics" insignia, exclusively licenced to Project Presents and Black Light Project graphics screen-printed in UV ink, paying homage to the black light poster style of the 1980s.

Directors Craig Smith and James Holland brought Fraser Rowlin on board as creative director to impart his 20 years' fashion experience to bring together Project Presents. Having worked for labels such as CP Company and Stone Island in London, and owning an award-winning clothing store in Sheffield, which housed brands including Belstaff, Dior, McQ and Marc Jacobs, the knowledge he brings to the brand is invaluable.

DEF LEPPARD bassist Rick Savage says: "I've known James for a long time, and his attention to quality, taste and workmanship is second to none. I know this will be reflected in the 'Leppard Lyrics' clothing line. I'm also delighted that they have asked Scott to get on board with promoting this cool and exciting new brand."

The launch campaign is to be headed by Savage's son Scott, entering the fashion world for the first time. The campaign is shot within Project Presents's headquarters, housed within a World War I military barracks located in the heart of Sheffield.

Scott had already set his sight on a career in modeling when Projects Presents was still in its infancy. It was a serendipitous moment when it became obvious that he should launch his modelling career showcasing clothing that celebrates his father's band. It is a proud father moment for Rick.

The Project Presents collaboration with DEF LEPPARD is to be one of many. For the first few seasons, Project Presents will be selling on its own online platform at www.projectpresents.com while growing the brand by introducing other high-profile artists and concepts to move to selling within luxury department stores and independent retailers, as well as through other high-end online retailers. 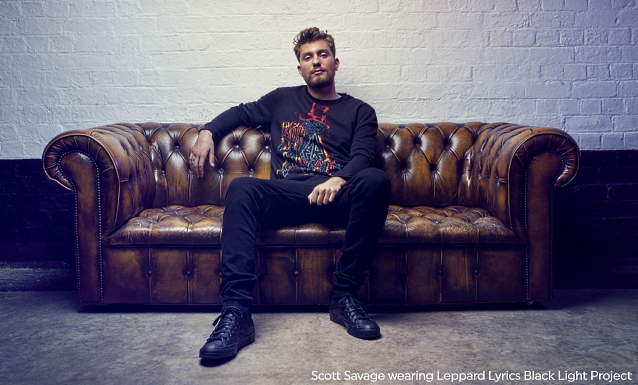 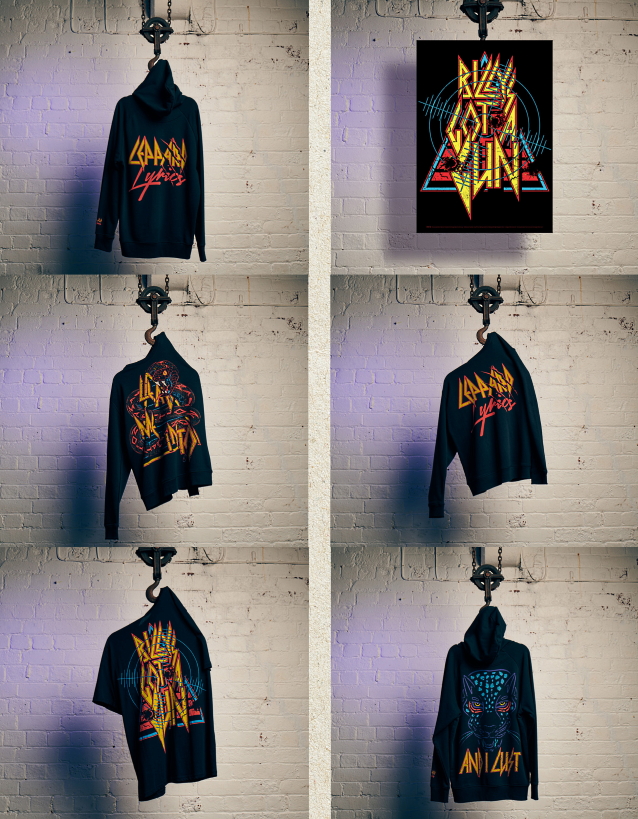 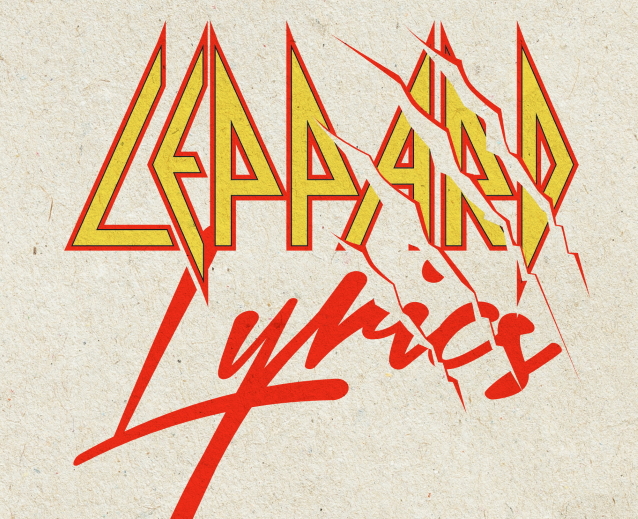