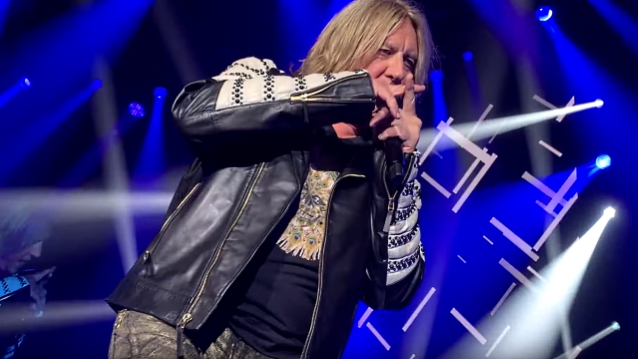 An extended trailer for "London To Vegas" is available below.