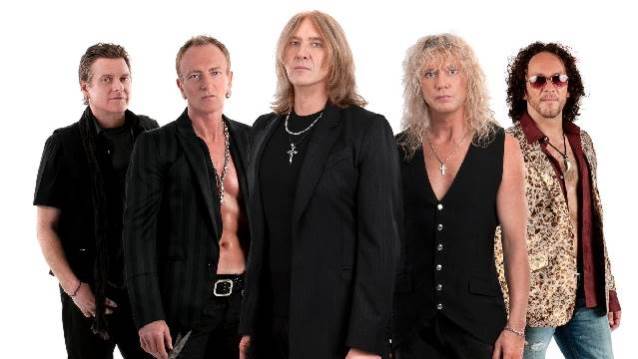 DEF LEPPARD will release a Deluxe Edition of its 1996 classic album "Slang" across multiple formats through its own Bludgeon Riffola label on February 10.

The "Slang" reissue will be available in three formats: a CD Deluxe Edition and Digital Edition containing the original 11 album tracks remastered and original rare bonus tracks made up of demos, alternate versions and mixes with a series of new songs recorded during the time the band was creating "Slang". Most of these additional bonus tracks have never been released. A special iTunes Digital Edition will have everything from the Digital Edition, plus a further set of additional bonus tracks. A Double Vinyl Deluxe Edition will also be available and will feature the original album, and its own set of exclusive songs.

The band will release a special "Slang Video Collection" the same day (February 11) exclusively on iTunes that will feature videos from singles "Slang", "Work It Out" and "All I've Ever Wanted".

"Slang" was first released in May 1996 and is considered the band's most underrated album. At the time of its release, the music industry was at the height of the '90s grunge scene and DEF LEPPARD with bands like NIRVANA, STONE TEMPLE PILOTS and PEARL JAM were dominating the airwaves. Despite this musical shift, "Slang" charted on the Top Five U.K. official chart and the Top 15 in the U.S. on The Billboard 200 chart. The album was also voted in the Top Ten Albums Of 1996 by the U.K.'s prestigious Q magazine.

As a testament to DEF LEPPARD's music transcending through time, "Slang" was recognized for its musical departure from the band's signature sound. The collection incorporated new sonic elements that gave the album a slightly darker introspective mood than their previous releases. As guitarist Phil Collen stated in an interview with Metal Hammer: "We've all got personal things that have happened during the recording of 'Slang', and we've just ploughed on and some of it has come out on the record." 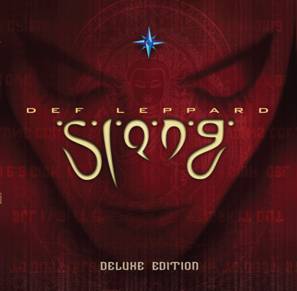