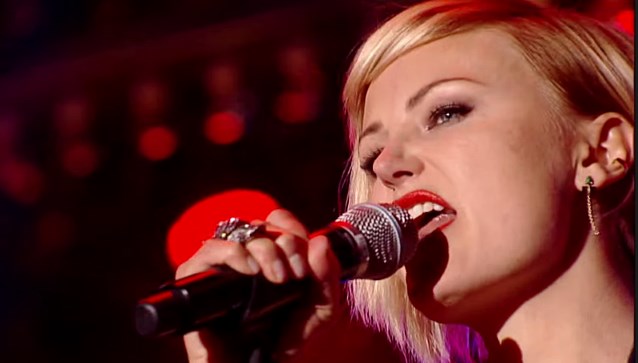 Check out a preview clip below. The full performance will air on Spike at 10 p.m. ET.

Åkerman, who played hard-hitting Rolling Stone reporter Constance Sack in "Rock Of Ages", the Adam Shankman-directed movie musical based on the Broadway hit of the same name, was asked in 2012 interview what it is about the Eighties that resonates with audiences so much — music, clothes or the attitude. She responded: "I think it's everything put together, but definitely the music. Most people have some sort of memory with so many of these songs. I mean, hair-band rock was so real and guttural — and it was during the time of sex, drugs and rock and roll. It wasn't like, 'Oh, do you have this amount of followers on your Facebook page? And have you been produced by someone?' It was people who were making music in their garage, they were walking up and down Laurel Canyon knocking on each other's doors and jamming with each other and coming out with these amazing guitar riffs and just screaming at the top of their lungs. It was raw. And it just hits you in a certain place. I mean, I love a good Slash guitar riff. It's sexy! I feel nowadays a lot of bands can be too overly produced. There's something about the leather pants and bare bodies and Axl Rose running back and forth on a stage and going crazy. I love all that."