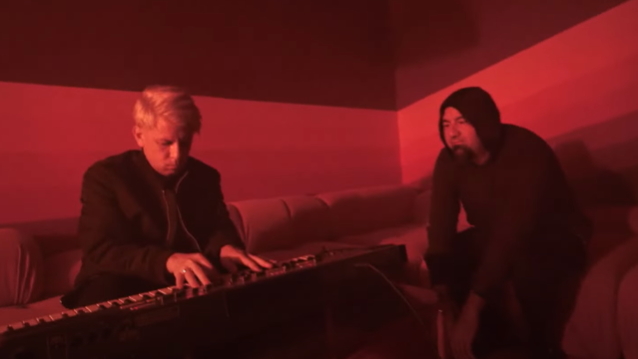 ††† (CROSSES) — DEFTONES frontman Chino Moreno's project with FAR guitarist Shaun Lopez — has just released a new EP, "Permanent.Radiant". The official music video for another one of the EP's tracks, "Holier", directed by Lopez and Lorenzo Diego Carrera, can be seen below.

"Permanent.Radiant" arrives nine months after ††† (CROSSES) released two new songs, "Initiation" and "Protection", neither one of which appear on the new EP.

In December 2021, Lopez confirmed that ††† (CROSSES) had signed a new deal with Warner Records. That same month, ††† (CROSSES) dropped its cover of Q Lazzarus's "Goodbye Horses" as a digital single. The track was previously covered by ††† (CROSSES) back in 2014. 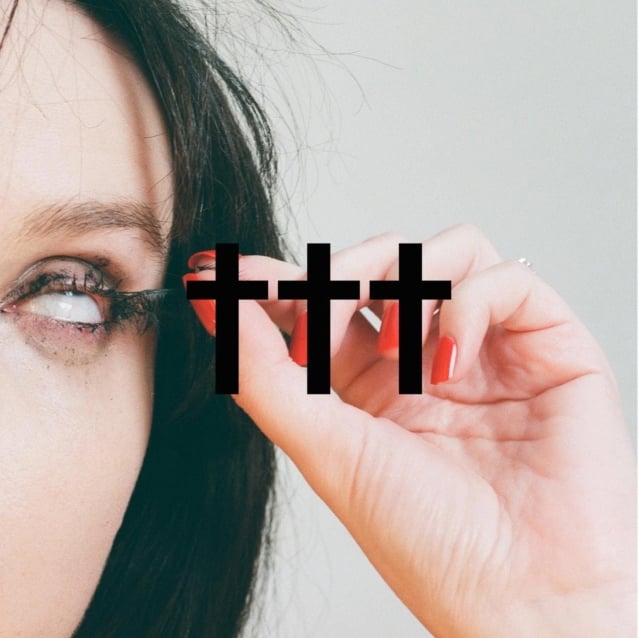