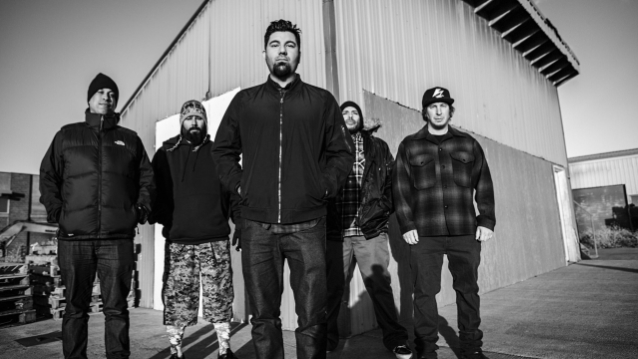 DEFTONES will celebrate the 20th anniversary of their third album, "White Pony", by releasing a remix LP called "Black Stallion" on December 11 via Reprise/Warner. The official Aaron Hymes-directed music video for the latest single from the effort, a remix of "Teenager" by Robert Smith, can be streamed below. DEFTONES also enlisted such producers and artists as DJ Shadow, Clams Casino, Purity Ring, LINKIN PARK's Mike Shinoda, Squarepusher, Blanck Mass and Salva for "Black Stallion" for reimaginings of other "White Pony" favorites. 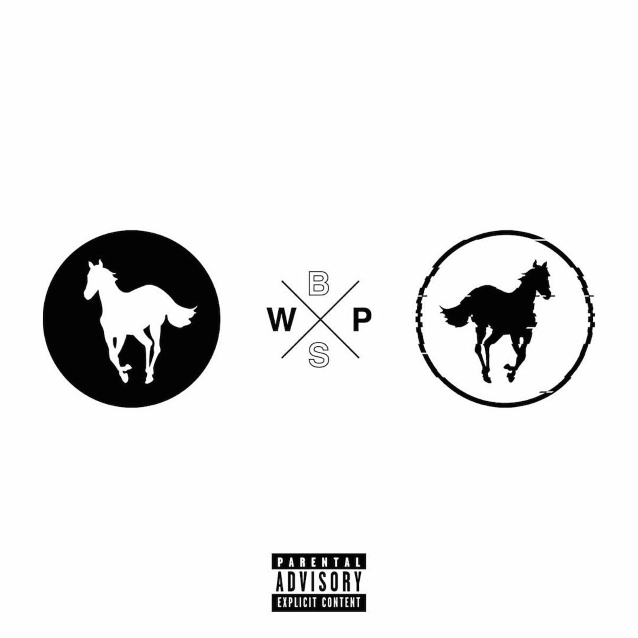