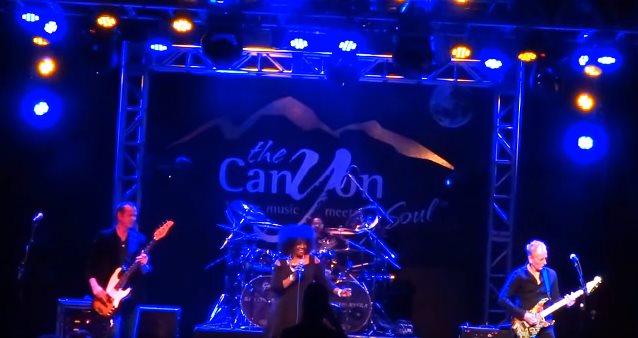 Collen initially started DELTA DEEP in 2012 after jamming at home over the course of a year with friend and relative Debbi Blackwell-Cook (Blackwell-Cook is the godmother of Collen's wife, Helen). What started as a casual pairing singing Motown and classic blues staples while Debbi frequently visited Collen's home quickly turned into much more. Collen, Helen, and Debbi began writing original music which Collen and Debbi recorded in Collen's home studio. Later that year, a chance meeting re-acquainted Collen with Memphis native and enigmatic heavy metal, jazz, and R&B drummer Forrest Robinson. A friend suggested giving STP bassist Robert DeLeo a call. Sharing a loving affinity for soul, funk and the blues, DeLeo was the perfect fit. According to Collen: "We really wanted Robert in this band. He had the added firepower of being the premiere pioneer and most 'badass bass player' to come out of the alternative rock explosion." 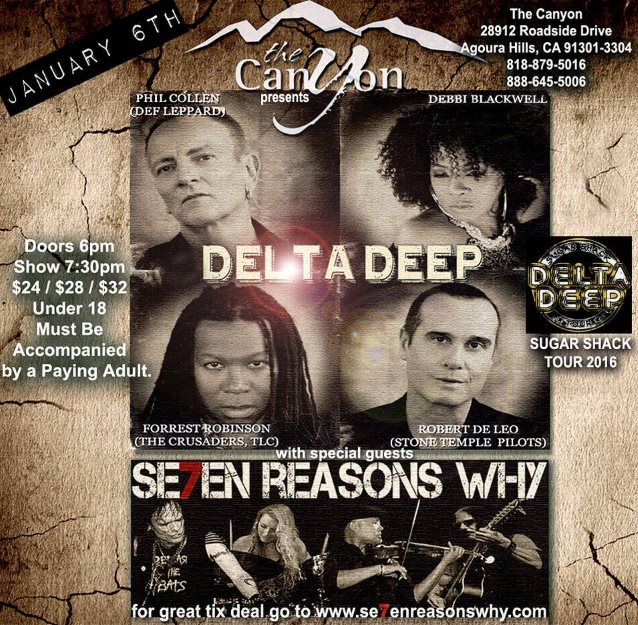