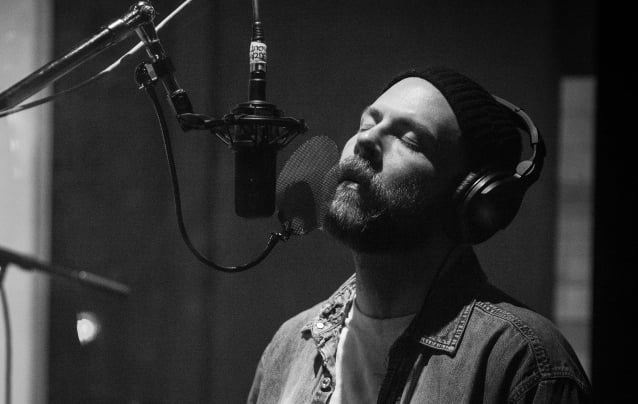 DEMON HUNTER has released a reworked version of "I Will Fail You" from its forthcoming album, "Songs Of Death And Resurrection", a mostly acoustic and stripped-down effort, due March 5 via Solid State Records.

"Songs Of Death And Resurrection" features 11 new "Resurrected" versions of classic DEMON HUNTER songs from across the band's ten studio albums, including fan favorites such as "I Am A Stone", "I Will Fail You", "Carry Me Down" and "The Heart Of A Graveyard", plus a brand new composition, "Praise The Void". Marking an entirely new approach for DEMON HUNTER, "Songs Of Death And Resurrection" finds the band using lush string arrangements, haunting piano, and layered vocal harmonies.

Ryan Clark (vocals) had this to say about "I Will Fail You (Resurrected)": "The original album version of 'I Will Fail You' is one of our doomiest ballads. At the time, I found myself immersed in the bleak heaviness of bands like OMNIUM GATHERUM, SWALLOW THE SUN and KATATONIA. I'm naturally drawn to that place where heavy and sad collide.

"Reimagined for 'Songs Of Death And Resurrection', the song takes on a haunting vibe, replacing heavy chugs with hypnotic repetition of the lead guitar. There's a trance-like cadence to it, which feels just as appropriate as the original crunch.

"This version of the song also features the amazing talents of longtime DEMON HUNTER collaborator Chris Carmichael. Chris has arranged and performed the strings for many DH songs, such as 'Sixteen', 'Driving Nails', 'I Am A Stone' and 'Slight The Odds'. I've never had to give Chris direction, and I've never asked him to change anything beyond his first attempt. He just gets it... and makes us sound like a million dollars every time he touches a track."

Clark had this to say about "Songs Of Death And Resurrection": "The DEMON HUNTER ballad has been a defining aspect of our band since our very first album. My brother and I knew that if we wanted the freedom to pursue more somber, more melodic moments of creativity, we had to set that precedent from the beginning. What we didn't realize then was just how important these songs would become to both the band and our fans.

"The concept of an acoustic record is something we've been considering — and encouraged to pursue by fans — for many years. After ten studio albums, and a tour cycle that included a full acoustic set, it felt like the right time to actualize this idea. What we didn't want to do is something we had done before. Though we've played many of these songs in acoustic fashion over the years, we've never done so with such a level of care and attention. We hope that comes across in these recordings."

The cover artwork, which can be seen below, was painted by artist Eliran Kantor, who has previously worked with HATEBREED, SOULFLY, TESTAMENT, ICED EARTH and SODOM, among others. 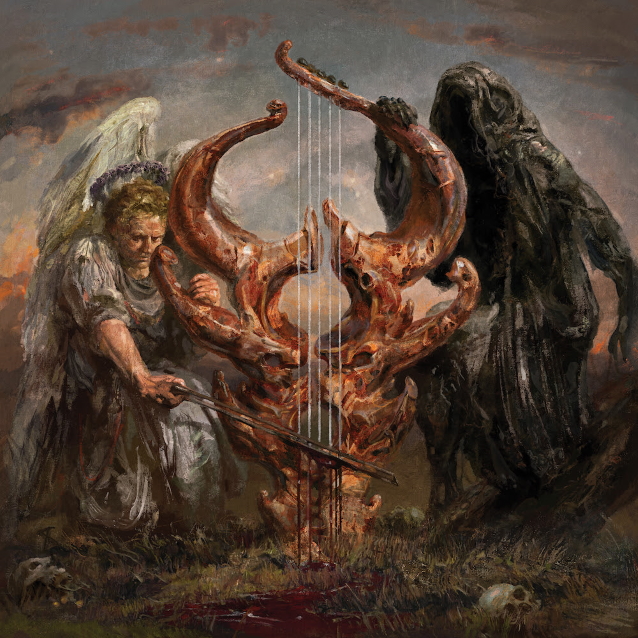