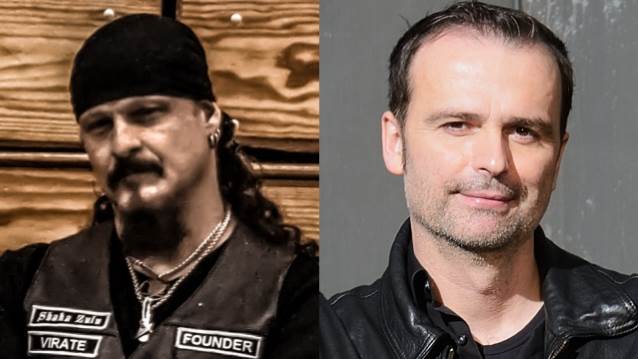 DEMONS & WIZARDS, the side project of ICED EARTH mainman Jon Schaffer and BLIND GUARDIAN singer Hansi Kürsch, is one of the confirmed acts for the 30th-anniversary edition of the Wacken Open Air festival, set to take place August 1-3, 2019 in Wacken, Germany. Also scheduled to appear are PARKWAY DRIVE, POWERWOLF, AIRBOURNE, ROSE TATTOO, WITHIN TEMPTATION, MESHUGGAH, KROKUS, DARK FUNERAL and AVATAR, with many more bands to be announced soon.

Jon told Wacken TV about DEMONS & WIZARDS' return: "It has been a while. It's been about… well, since our last record came out, that was 2005. And since the last time we performed, that was 2000."

Schaffer added that he and Kürsch are "very honored" to be performing at the 30th-anniversary installment of the festival. "It's a good pressure for Hansi and I, it's a good kind — it's the kind we like," he said. "We're very excited about it.