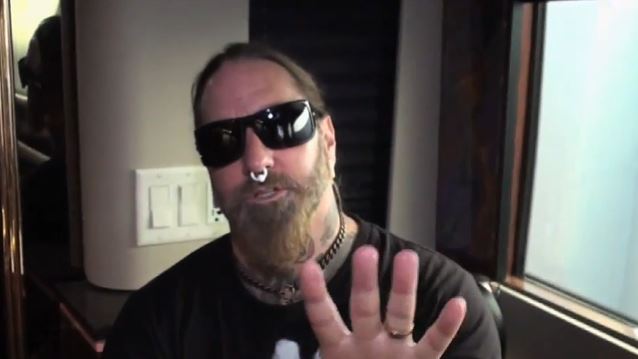 Each episode of "Tour Tips" features a touring act sharing five pieces of advice for artists who want to hit the road. In this episode, which was filmed on June 4 in Joliet, Illinois, vocalist Dez Fafara of California metallers DEVILDRIVER shares his tips for being on the road.