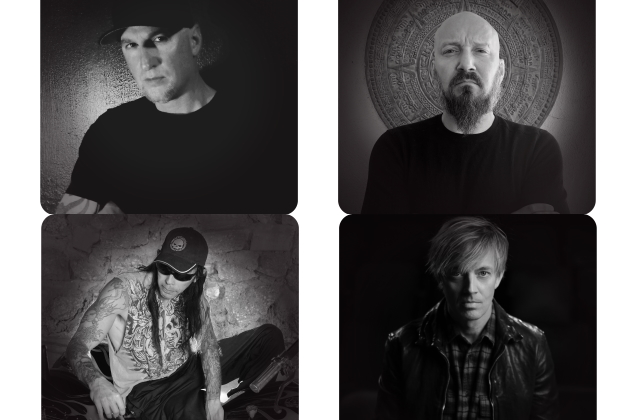 DIESEL MACHINE was founded in the mid-1990s by former musicians of the L.A. heavies WORLD IN PAIN and ELEVENTH HOUR. The hard groove metal of the band — consisting of AJ Cavalier (vocals),Patrick Lachman (guitar),Rich Gonzales (bass),and Shane Gaalaas (drums) — was compared with scene greats like PANTERA, CROWBAR and MACHINE HEAD. The only regular DIESEL MACHINE studio album to date, 2000's "Torture Test", was received enthusiastically by fans and critics alike and has retained its absolute cult status to this day. The uncompromising mixture of razor-sharp riffs, hammering rhythms as well as hardcore vocals fully met the spirit of the times and still hasn't lost any of its power and relevance.

While the musicians were working on their second album, they were hit hard by fate: bassist Rich Gonzales suffered a nearly fatal motorcycle accident in the summer of 2002, which put him in the hospital for four months.

After DIESEL MACHINE was put on hold indefinitely, the individual members broke new musical ground: Lachman, at that time also the guitarist for HALFORD, became the singer of the promising but short-lived PANTERA spinoff DAMAGEPLAN and later founded THE MERCY CLINIC and BURN IT ALL with members of FEAR FACTORY; Cavalier founded ONE PERCENT SOUL and was also hired as frontman for SOIL; Gaalaas worked with the Japanese superstars B'Z and with the prog metal formation COSMOSQUAD; and finally, Gonzales also found his way back to music.

Although scattered all over the world, the connection between the members of DIESEL MACHINE remained unbroken throughout. And so the new album, "Evolve", took shape piece by piece. Over the years, three different sessions took place at Gaalaas's studio in L.A., which were complemented by recordings in the respective home studios of Lachman and Cavalier. Chris Collier, whose resume includes names ranging from KORN to PRONG to KMX and FLOTSAM AND JETSAM, was called in to mix and master the album.

"Evolve" once again celebrates the energetic, uncompromising extreme metal characteristic of DIESEL MACHINE. The album is a statement or even a branding for everything the band has dealt with over the years. This spirit of defiance and persistence is also expressed loud and clear in the lyrics.

A previously revealed lyric video for "Shut It" can be seen below. 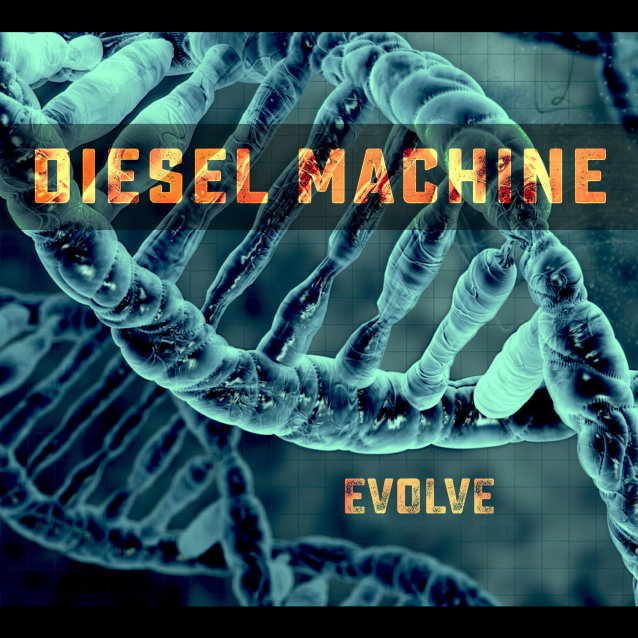