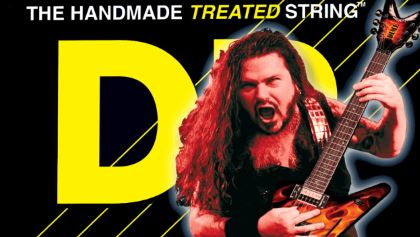 Dean guitar models such as the Dimebag, Razor Bolt, Razorback and Stealth Floyds will be shipped globally to retailers with DR's Hi-Voltage series, Dime's strings of choice. Released in 2003, DR's Hi-Voltage were the first guitar strings to utilize a protective wire treatment for longevity, durability and strength without sacrificing edge or tone.

Vinnie Paul Abbott, Darrell's brother and bandmate in PANTERA and DAMAGEPLAN, welcomes the partnership. "Dime knew the importance of every aspect of playing the guitar," Vinnie said. "That's why he used DR, the best strings out there!!"

Based in Emerson, New Jersey, DR Strings maintains the highest quality standards and construction methods. On the forefront of new wire and coating technologies, DR Strings offers an extensive selection of guitar and bass strings for electric, acoustic, and other folk instruments.

DR Strings are proudly made in the USA with all-American materials for over 25 years.

Dimebag's longtime girlfriend Rita Haney in 2011 called on Vinnie Paul and singer Philip Anselmo to settle their differences in honor of Dimebag, who was shot and killed by a crazed gunman while performing with DAMAGEPLAN at a Columbus, Ohio rock club in December 2004.

Vinnie and Anselmo have not spoken since PANTERA split in 2003. But the relationship got even more acrimonious when Vinnie indirectly blamed Philip for Dimebag's death, suggesting that some remarks the vocalist had made about Dimebag in print just weeks earlier might have incited Dimebag's killer. 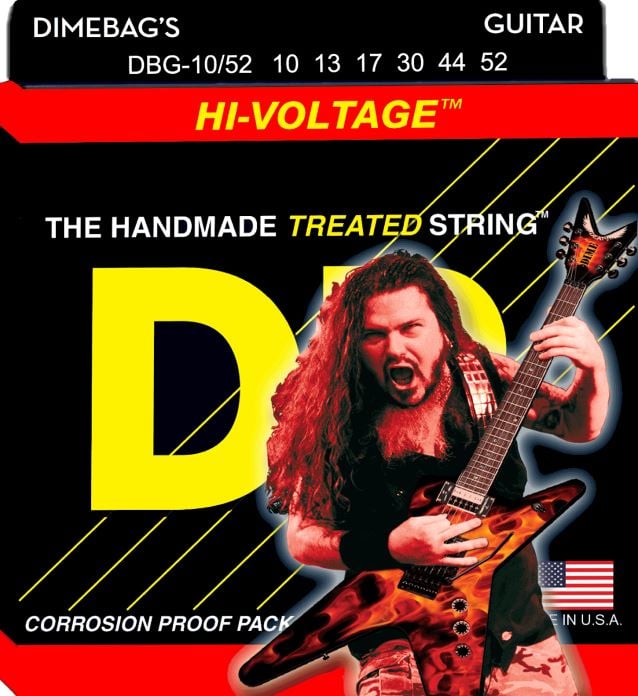