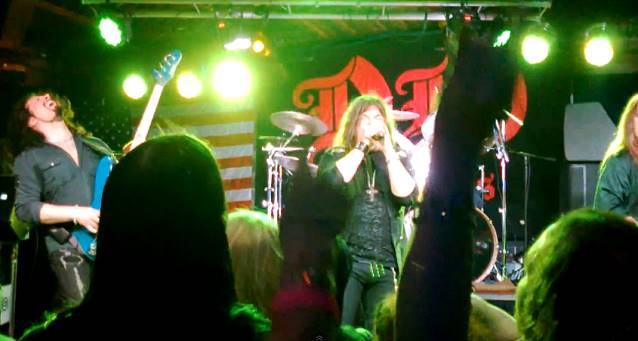 Fan-filmed video footage of DIO DISCIPLES' February 15 concert at The Concert Pub North in Houston, Texas can be seen below.

Goldy last year stated about DIO DISCIPLES: "After Ronnie's passing and a lengthy mourning period, Wendy Dio and the band that was left behind have decided it was time to honor and keep the memory and legacy of Ronnie James Dio alive in the most respectful way possible!

"There is something special that happens when a group of people gather together with the same heart, mind and spirit as one another... and that is what happens every night we (the DIO DISCIPLES) perform! I never know when... but I know that it will happen because it always does... some time during the concert, the audience and the band connect and become as one!

"And with the large speaker system, lights and special performances by past members of AC/DC, JUDAS PRIEST, YNGWIE MALMSTEEN and LYNCH MOB... you don't want to rely on all the crappy little cell phone recordings that look and sound like shit posted on YouTube!

"I've never lied about anything to any DIO fan and I'm not about to start now! Every time we perform there's always several very special moments that just can't be defined into words! You just have to trust me and come experience it for yourselves! And I hope you do!" 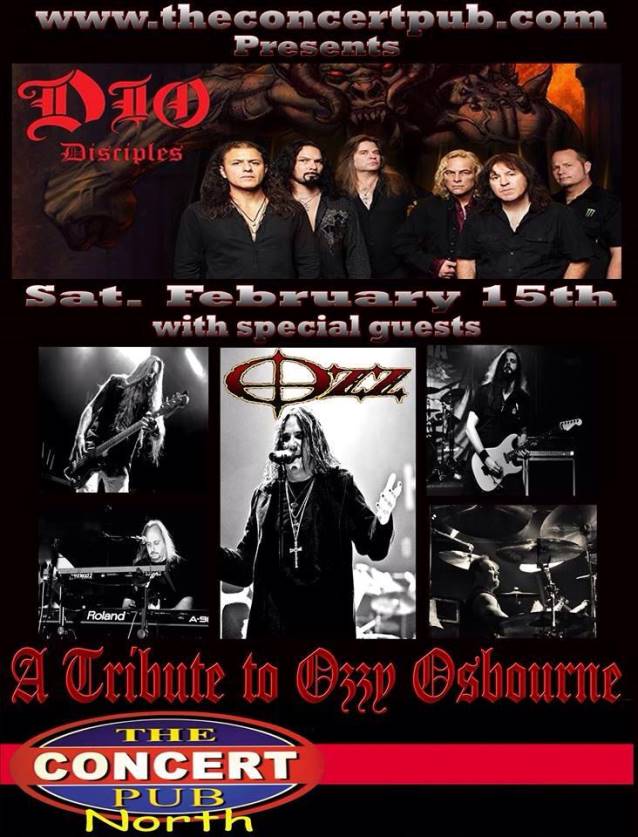