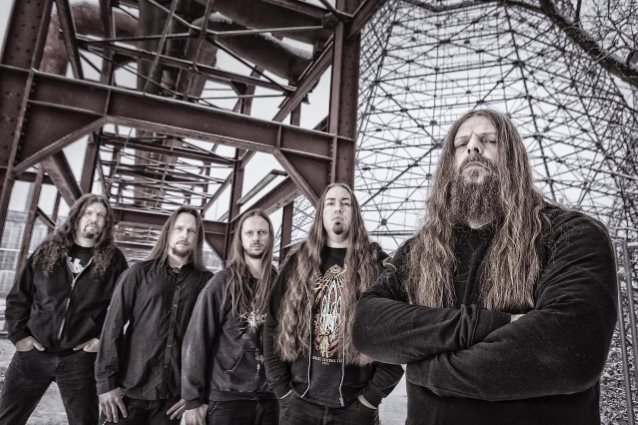 "The Symbol Of Death", the new video from German death metallers DISBELIEF, can be seen below. The track is the title cut of the band's latest album, which was released on April 21 via Listenable Records. According to a press release, the follow-up to 2010's "Heal" is "a monster. First, band founder and vocalist Karsten 'Jagger' Jäger's guttural signature has never sounded so intense and relentless, and the precise and bloodthirsty double-bass drums back up a colossal wall of thickly produced, face-melting guitars. Still, the band adds in a melodic flavor that never sounds obvious." 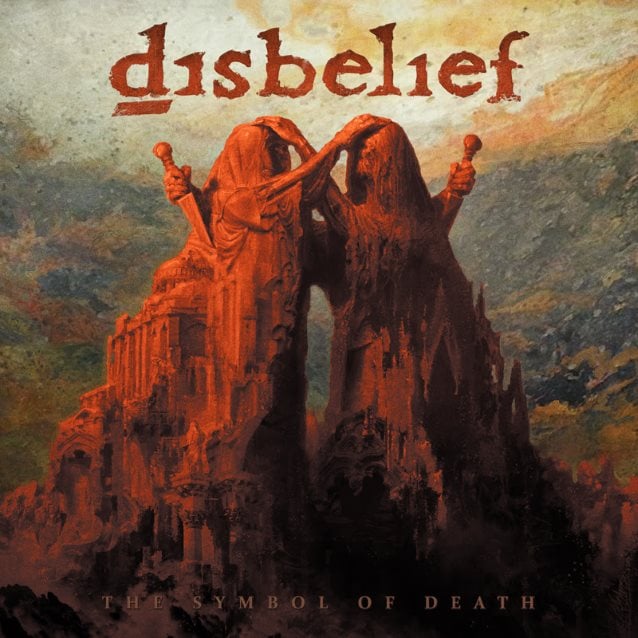