New Zealand's C4TV conducted an interview with DISTURBED vocalist David Draiman and drummer Mike Wengren during the band's recent visit to the country. Watch the three-and-a-half-minute report below.

DISTURBED has just released a new live EP entitled "Live & Indestructible" exclusively via iTunes. Check out the cover artwork below.

According to The Pulse of Radio, DISTURBED is planning to kick off its fourth Music As A Weapon tour in March of 2009. Dates, cities and supporting acts have yet to be unveiled. The last Weapon tour, in late 2006, featured STONE SOUR, NONPOINT and FLYLEAF in addition to the headliners. DISTURBED spent the past summer co-headlining the inaugural Rock Star Energy Mayhem Festival with SLIPKNOT, and is on the road in Japan and Europe through early November. 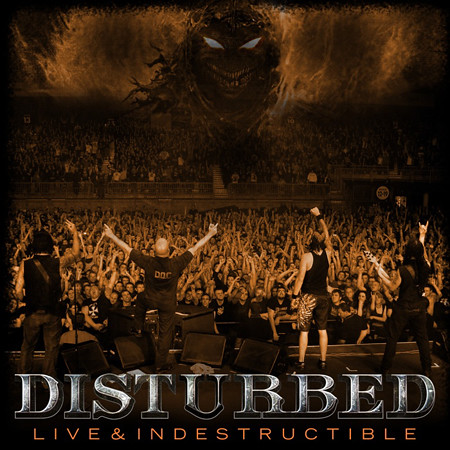