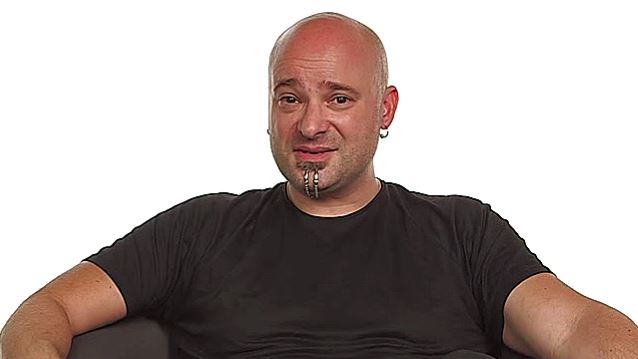 According to The Pulse Of Radio, DISTURBED frontman David Draiman reflected in a new interview with Revolver about his side project DEVICE, with whom he recorded one album and toured in 2013 while DISTURBED was on hiatus. Draiman said: "[It] felt alien. It was good in certain ways and bad in others. It was maybe a hundred-fold more challenging. Because here you are starting from scratch again. So it was a big reality check for all us — for me with DEVICE, for Danny and Mike with FIGHT OR FLIGHT… We enjoyed those things, but at the end of the day, it's always nice to come home."

DISTURBED guitarist Dan Donegan and drummer Mike Wengren also played with a side project called FIGHT OR FLIGHT, which released an album called "A Life By Design?"

Draiman told The Pulse Of Radio at the time that DEVICE was a showcase for musical and vocal styles he couldn't do with DISTURBED. "This was just kind of experimentation of other things that I've always been able to do but never really tried in any effective way," he said. "But, you know, I love going in these different directions and trying these different textures and taking songs to have a little bit more of an ambient feel to them — things that don't go hand in hand with DISTURBED."

DEVICE scored a No. 1 rock hit with the song "Vilify" and toured for several months in 2013.

DISTURBED recently returned with its sixth studio album and fifth consecutive No. 1 record on the Billboard album chart, "Immortalized".