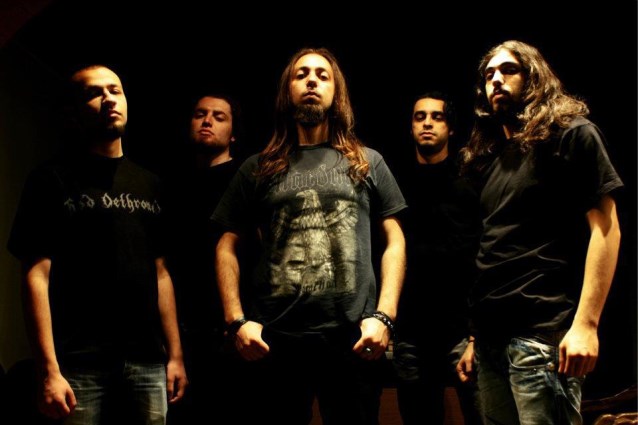 New York City-based production company After Hours Films is working on a documentary about the Syrian metal act NETHERION. The group has been able to persevere in the face of extreme adversity, successfully recording and releasing one album despite never playing together. Against all odds, NETHERION has been able to achieve a measured amount of success through social media. They currently have over 3,000 likes on Facebook and 160 followers on Twitter. Aside from that, the band has also received positive reviews from online outlets such as Nocturne Magazine, Brutiful Metal Radio, Salute Records and Metal Storm.

Oppression happens everyday all over the world and NETHERION represents the latest example of the extreme prejudice. Their early success is a testament to their fortitude, and now we are in the process of helping them take the next step.

After Hours Films has begun the process of getting the band out of Syria so that they can freely pursue their passion without fear of prejudice. The filmmakers want to help NETHERION achieve their dream of touring and to spread their message to the worldwide audience. With escalated tensions as a result of the civil war in Syria, time is of the essence.

Bradley Harring, producer/director, and Nicolas Persichilli, producer/editor at After Hours Films say: "Our role in this process is to record and document NETHERION's incredible journey from imminent danger to the stage."