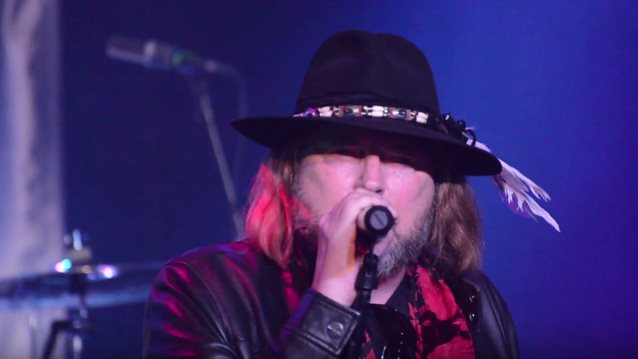 The powerful hurricane, which was a Category 4 storm when it hit Texas on August 25, caused historic devastation and widespread flooding.

More information can be found by visiting www.ultimatejamnight.com.

In 3 cities... help us raise money for the great people of #Texas!