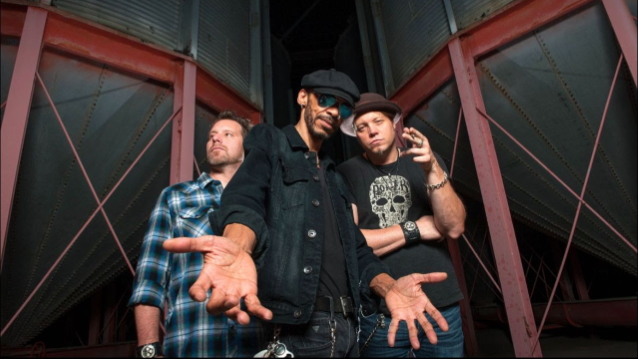 "The idea for the music was to stay away from the clichés and rock out," Pinnick explains. "If we felt like we were heading into any songs that seemed like standard blues lyrically or musically, we made it a point to veer in the opposite direction."

GRINDER BLUES' new album is like a shot of adrenaline to the heart of the genre. Its 10 original, high-voltage songs sizzle with daredevil virtuosity and rock with unrestrained energy.

"We're trying to push the boundaries of a genre that can be stale if you’re not careful," Jabo explains. "But we've got the right blend of chops, energy, and love for the blues to really breathe some fire into it."

In a 2014 interview with Blues.gr, Pinnick stated about GRINDER BLUES' debut LP: "We wanted to make a blues-based record that was traditional, but twisted, with typical blues lyrics but also with a twist, and make sure it sounded like we were having fun." 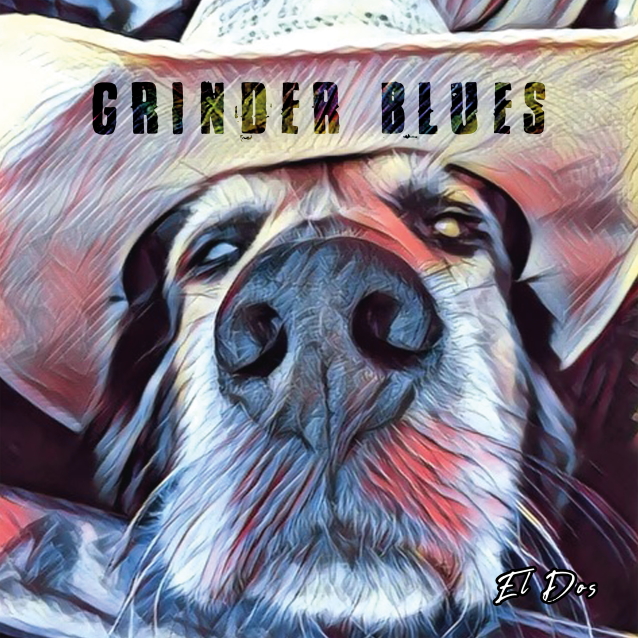