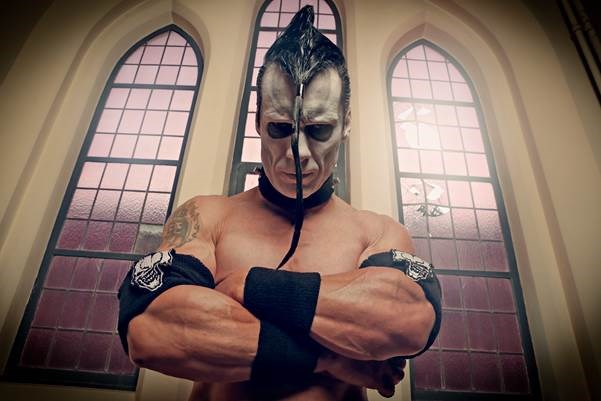 Sergio Cesario of Metal Master Kingdom conducted an interview with former MISFITS guitarist Doyle Wolfgang Von Frankenstein on October 8 at at Revolution Live in Ft. Lauderdale, Florida. You can now listen to the chat in the YouTube clip below.