Seminal Australian hard rock/metal band DREADNAUGHT has completed work on the follow-up to the critically acclaimed 2006 Roadrunner release "Dirty Music". The self-titled album will be the band's sixth studio release in its 15-year history and features the group's "heaviest production to date." According to a press release, "the addition of ex-ALARUM drummer Matthew Racovalis has helped shape a highly diverse-sounding record, more akin to the technical-thrash-styled DREADNAUGHT of the mid-Nineties; yet retaining the dynamic subtleties that has made DREADNAUGHT unique amongst their peers."

"Dreadnaught" will be released in March/April, to be followed by tours of Australia, Europe and Japan later in 2009 and 2010.

For for information, visit www.myspace.com/dreadnaughtmusic. 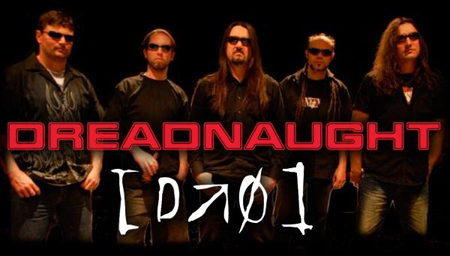 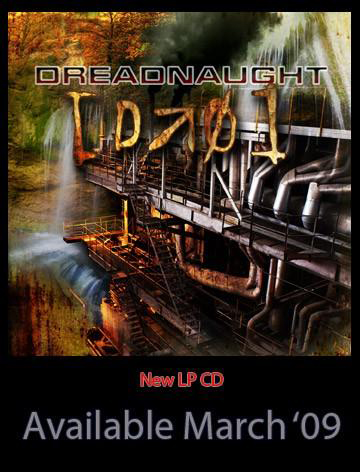